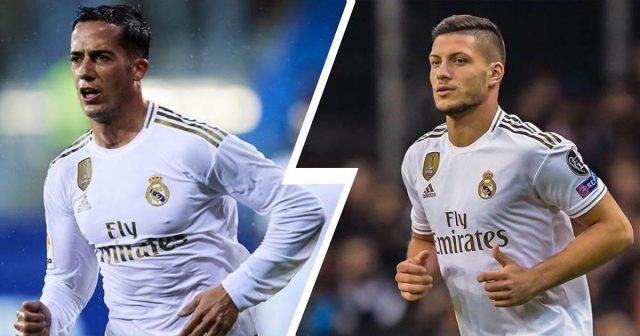 Italian Serie A side AC Milan are looking to price Lucas Vazquez, Luka Jovic and Eder Militao away from Real Madrid, while they are also preparing for a loan move for Martin Odegaard.

Milan are looking to bolster their squad for next season and are willing to raid the Spanish club for these four, though Odegaard’s is likely to be a loan approach. 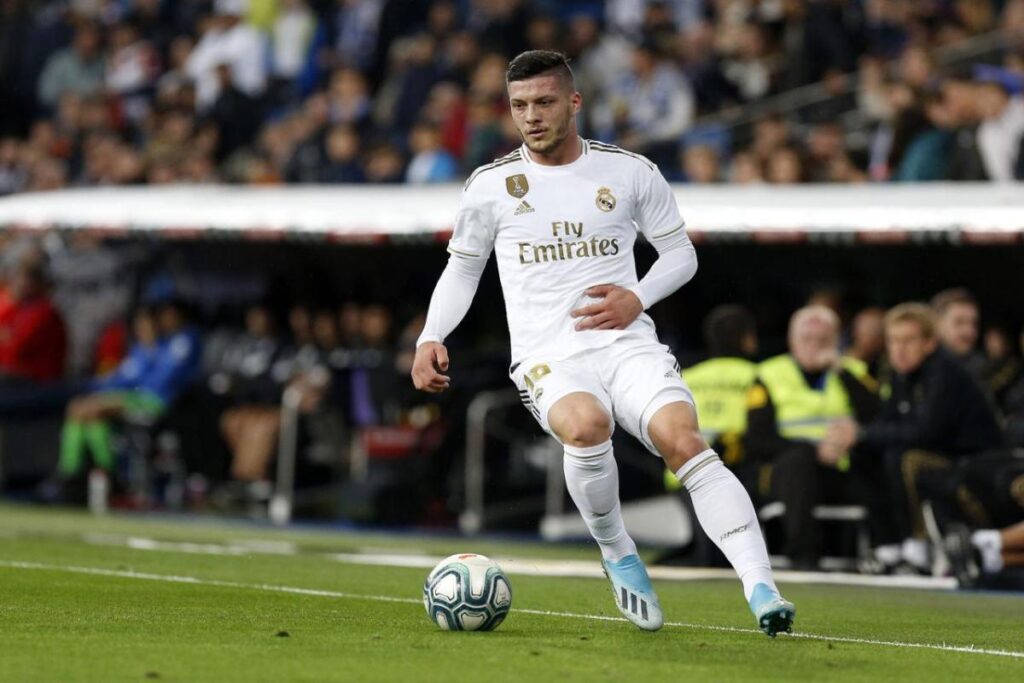 Luka Jovic has struggled to make the cut at the Santiago Bernabeu and has been criticised by the media on a number of occasions which is not ideal for the career at Madrid he opted for.

The Serbia international has scored just two goals in 24 appearances for Zinedine Zidane’s side and is currently out injured.

Vazquez, once upon a time a Zidane favourite, has fallen down the pecking order at the club with the arrival of Rodrygo Goes and Eden Hazard. He has also struggled with fitness issues this campaign. 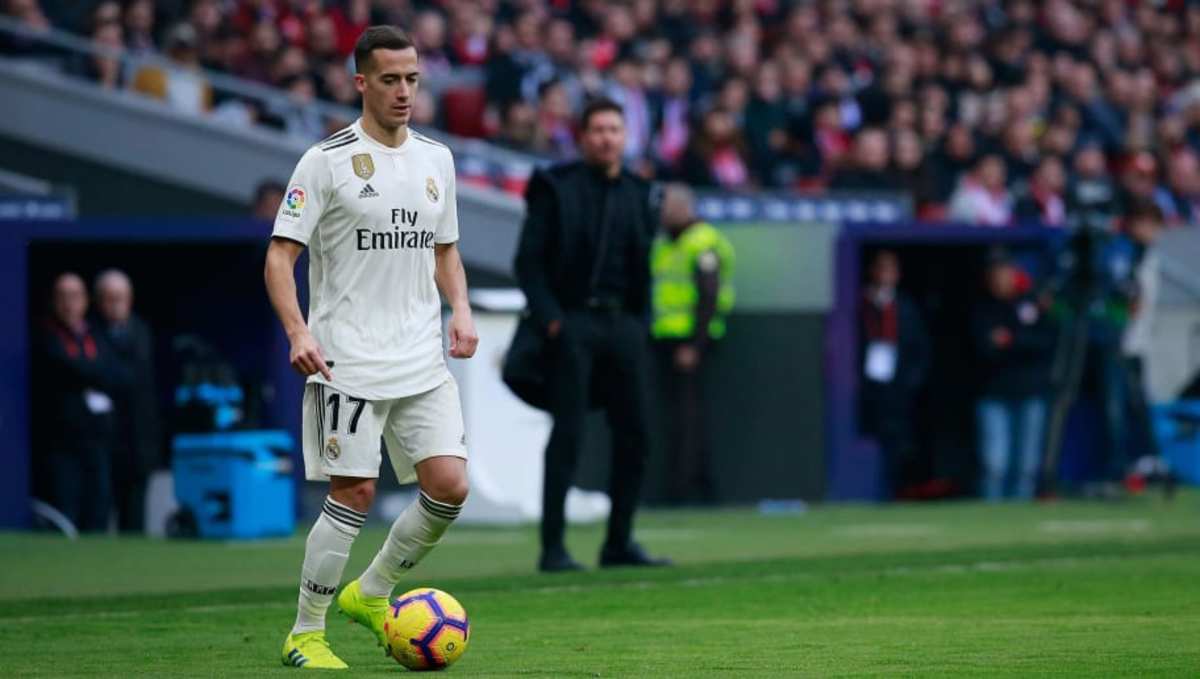 And with the La Liga side looking to make this summer, the 28-year-old is reported to be among players likely to leave the club.

The Spanish international may have showed in a move to the Premier League, but a good offer may like see Milan poach him.

Milan will also test Madrid’s patience with regards to Militao. The Brazilian has not enjoyed much game time, largely due to the experience partnership of Raphael Varane and Sergio Ramos. 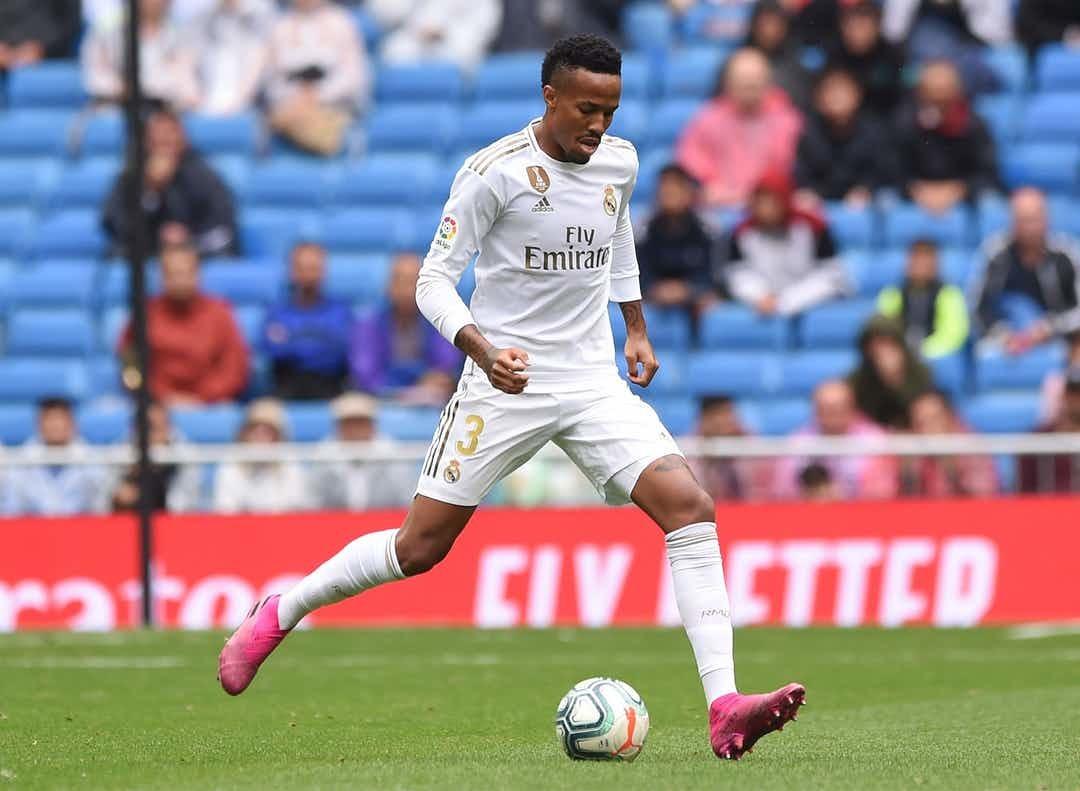 A move away to secure enough playing time could be on the table but it is not clear whether Madrid will be willing to part with him so early, having arrived just last summer.

Odegaard has been a revelation at Real Sociedad in his first of two years loan deal at La Real, which has left Zidane’s side in a limbo as they are considering bring him back.

The player is also reported to resist any attempt to move to Italy as he would prefer to continue at Sociedad or join Madrid’s first team for next season.

It is likely to be a busy summer at the Santiago Bernabeu with sales but arrivals may likely be on hold due to the financial impact coronavirus may bring along.