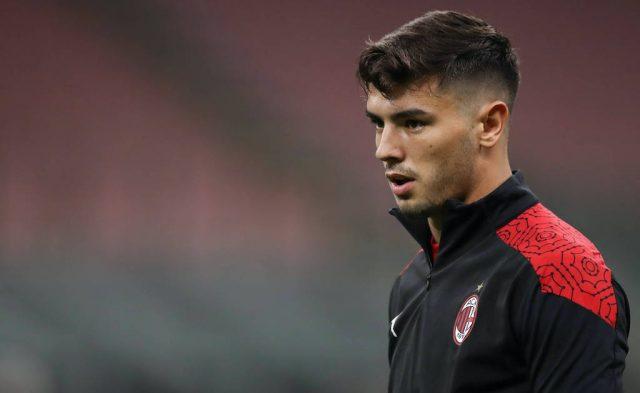 AC Milan are reportedly ready to push for the permanent signing of Real Madrid loanee Brahim Diaz next summer.

Brahim Diaz, 21, joined the Rossoneri’s during the summer transfer window has been impressive for the club so far this campaign.

And according to reports, Stefano Pioli will be interested in keeping the Spain youth international beyond this season.

Diaz made the move to the Santiago Bernabeu in January 2019 from Manchester City but failed to cement a starting place in Zinedine Zidane’s team.

Having suffered with an injury for most part of the 2019/20 season, Brahim Diaz managed just six games in the Spanish La Liga en route Madrid winning the league title.

His lack of playing time meant that he had to move on loan to a club where his playing chances will be higher as compared to being left on the bench at the Santiago Bernabeu.

A move to Italy has proved to be the best decision for him so far and he repaying the faith shown in him by Milan to fight for his signature in the summer.

The versatile forward has taken his chances very well both in the league and in the Europa League anytime he has been given the opportunity to play.

Diaz has made seven appearances for Milan in the ongoing season and has found the back of the net on three occasions including a goal against Sparta Praha on Thursday in the Europa League.

His efforts have been recognised by the Milan board who are said to be interesting in fighting to make his deal at the San Siro a permanent one, though that would be a difficult deal to pursue.

At a young age, Madrid still feel he has a lot to give out on the pitch and they will be unwilling to allow him to leave on a permanent basis.