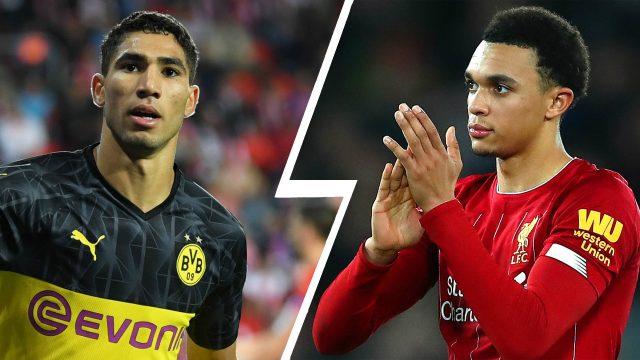 According to Achraf Hakimi’s agent, the only right-back who can stand tall against his client is Liverpool’s Trent Alexander-Arnold.

The Morocca international continues to wow his audience with his impressive performances for Borussia Dortmund on a regular basis.

In an interview with El Partido de la Una, Alejandro Camano spoke about the player’s future and his relationship with Real Madrid as he prepares to end his loan spell with BVB.

Camano also revealed that since his loan to the Signal Iduna Park, they have been in contact communication with the Spanish giant with the player hoping to be successful in his career as a Madridista.

“What they constantly tell me is that Achraf is among those players who needed them to be developed,” Camano said on the possibility of the defender returning to Spain. 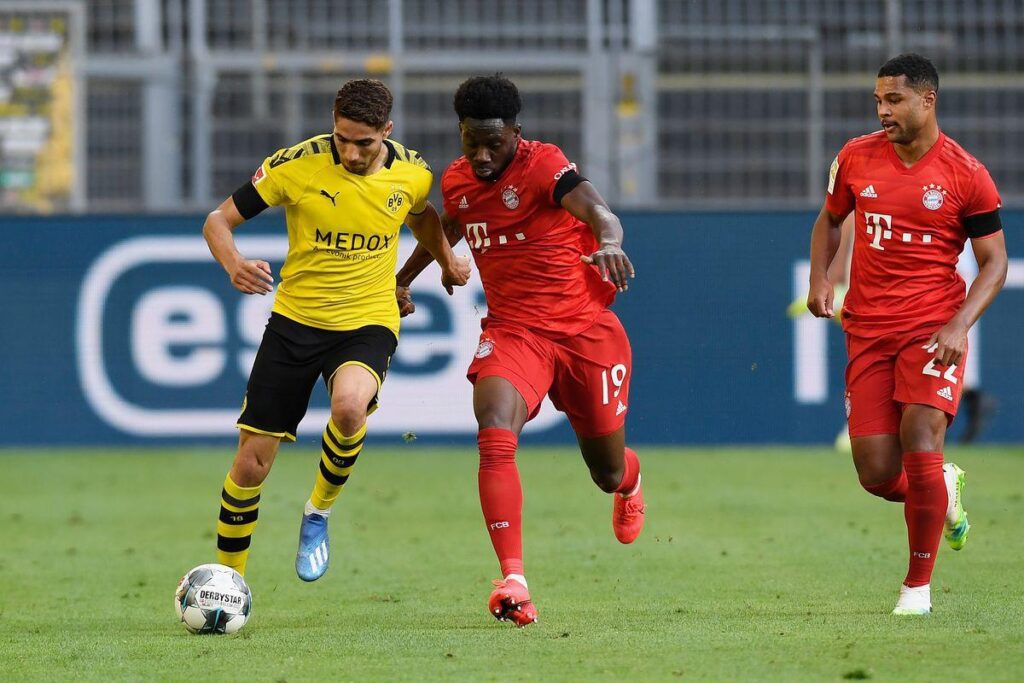 “[Real] Madrid do it very well, sending them out on loan to other places to the return as the finished article.

“Achraf turned up at the same time as Carvajal, a world champion of high quality. That is why they considered that the best thing was for him to develop and accumulate matches.

“Achraf has proven himself to be a different player. This year he has had some extraordinary matches and the prize has been that all the media are focused on him.”

On the demands of Hakimi, the agent added: “We believe that as the loan ends he will rejoin Madrid.

“Who knows what will happen in the future? Achraf wants to play games, he is the only one at Dortmund who has always been a starter.

“We have to analyse the situation, but there is no rush. He is very young, very good, but he has to play matches. 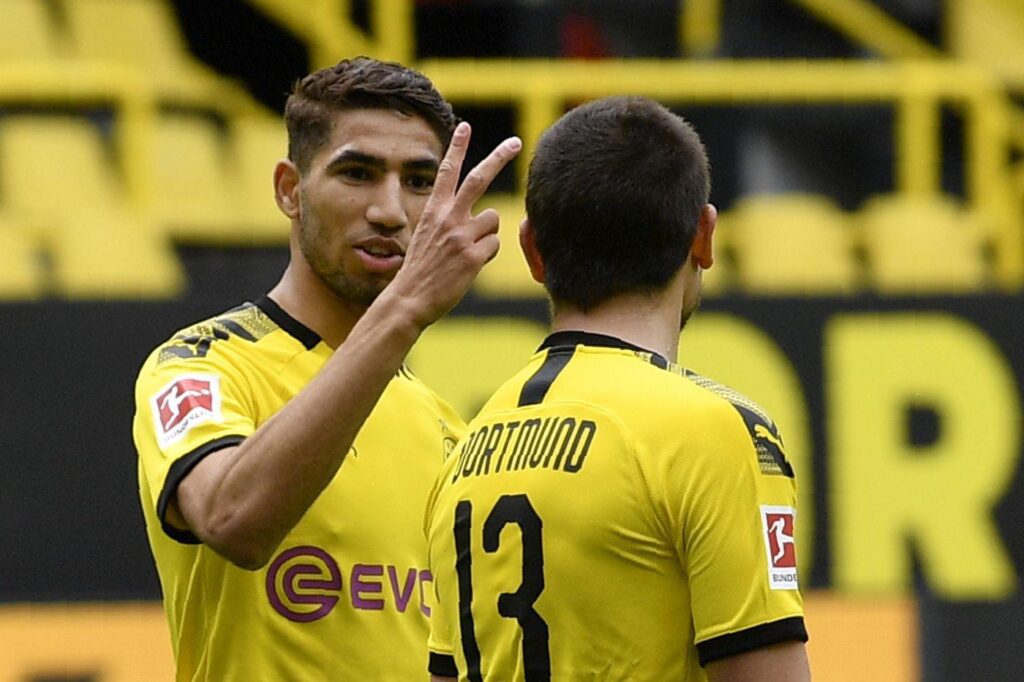 “With Madrid there is a good dialogue and they want to keep him on the radar. What we do not want is to get too far away from Madrid. We will get to an agreement for whatever, but with the idea of playing at some point for what he considers is the best team in the world, Real Madrid.”

Alejandro Camano believes the 21-year-old will only get better with age with his influence on the game currently a positive result.

“The numbers say that [Liverpool’s] Alexander-Arnold has more assists but fewer goals. Achraf’s influence on the Dortmund game is only comparable to his.

“No one else has the numbers to compete with him. He is truly one of the best young players in the world.”