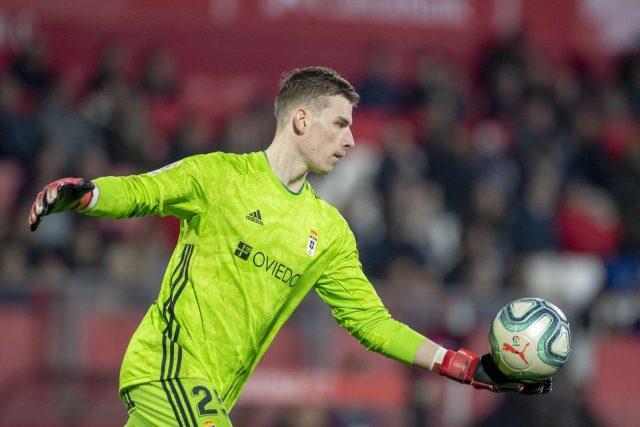 Real Madrid goalkeeper Andriy Lunin has insisted that he makes preparations every day with a view of becoming the club’s number one shot-stopper.

The 21-year-old has enjoyed a massive turnaround in the second half of the season at Real Oviedo after his contract with Real Valladolid was terminated due to lack of playing time.

Andriy Lunin was signed as one for the future with Thibaut Courtois currently in post for Los Blancos, but he has insisted that every day could be an opportunity to play at the Santiago Bernabeu.

“I prepare every day to play in the Real Madrid first team,” Lunin explained. “My future depends on the club, we will see how this season ends and if we can avoid relegation, my future is a topic for the end of the season. 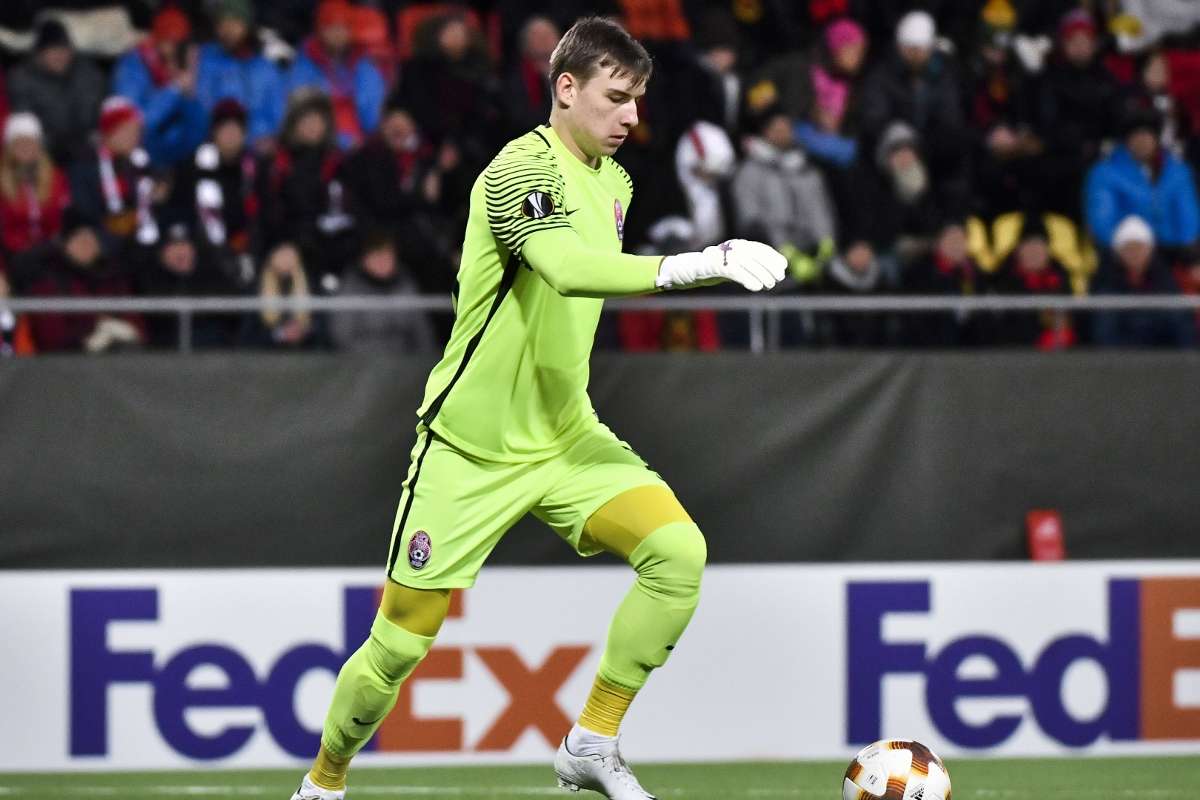 “I will do everything that depends on me and we’ll see what happens.”

Lunin is set to return in post for Oviedo should the season resume on June 12 as confirmed, with the coronavirus putting on hold all football activities in Spain.

“For any player it’s very difficult to be confined, the notion of the game is lost,” Lunin added. “However, when the players can do physical work at home, the goalkeepers find it difficult to work the dives to the ground.

“The ability to react and have agility is what we need.” 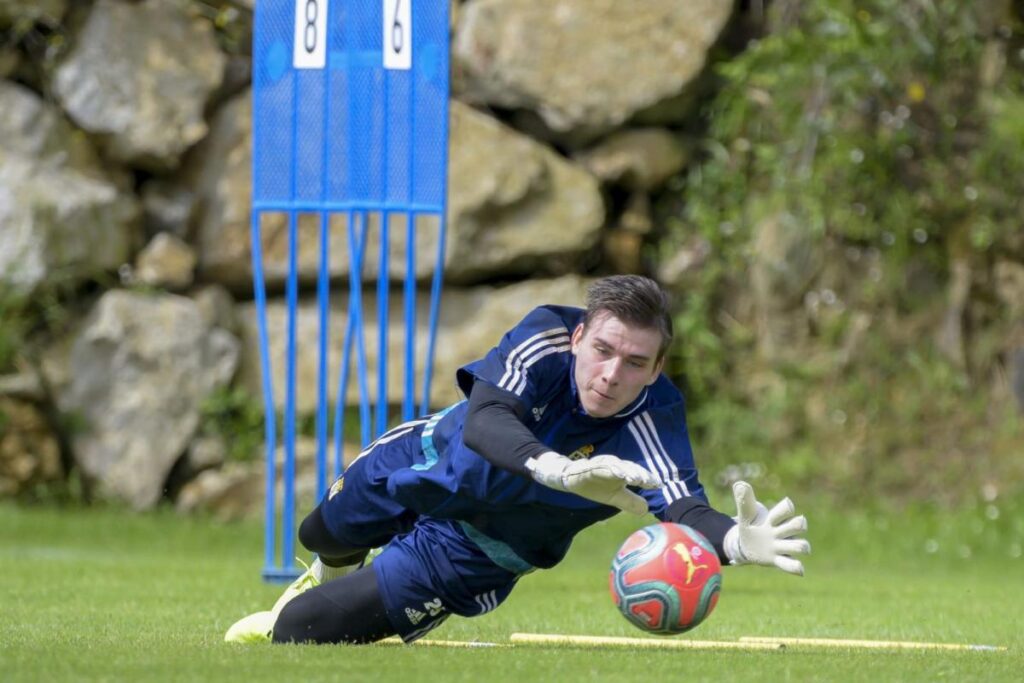 The keeper also revealed that despite not playing for two months, his fitness has become his priority and has been working on it.

“Two months without playing is a lot, but I feel good,” Lunin confirmed. “I worked a lot at home and these two weeks training have helped me to be in good shape.

“It’s time to be demanding of ourselves and if we do it in a certain way then everything will be fine.”