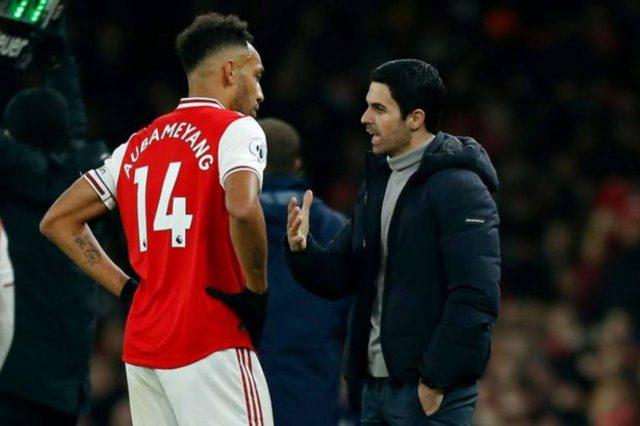 Former Arsenal striker Ian Wright says Arsenal could not fault captain Pierre-Emerick Aubameyang if he was to prefer a move to Real Madrid.

The Gabon international has been linked with Manchester United and Real Madrid and has only one year left on his Arsenal contract.

Wright says it’s not the players fault that his ambitions has attracted interest from Zinedine Zidane’s side.

Despite appreciating the links between Los Blancos and Aubameyang, the ex-Gunners front-man is still hopeful that the club will do enough to convince the player to stay in north London. 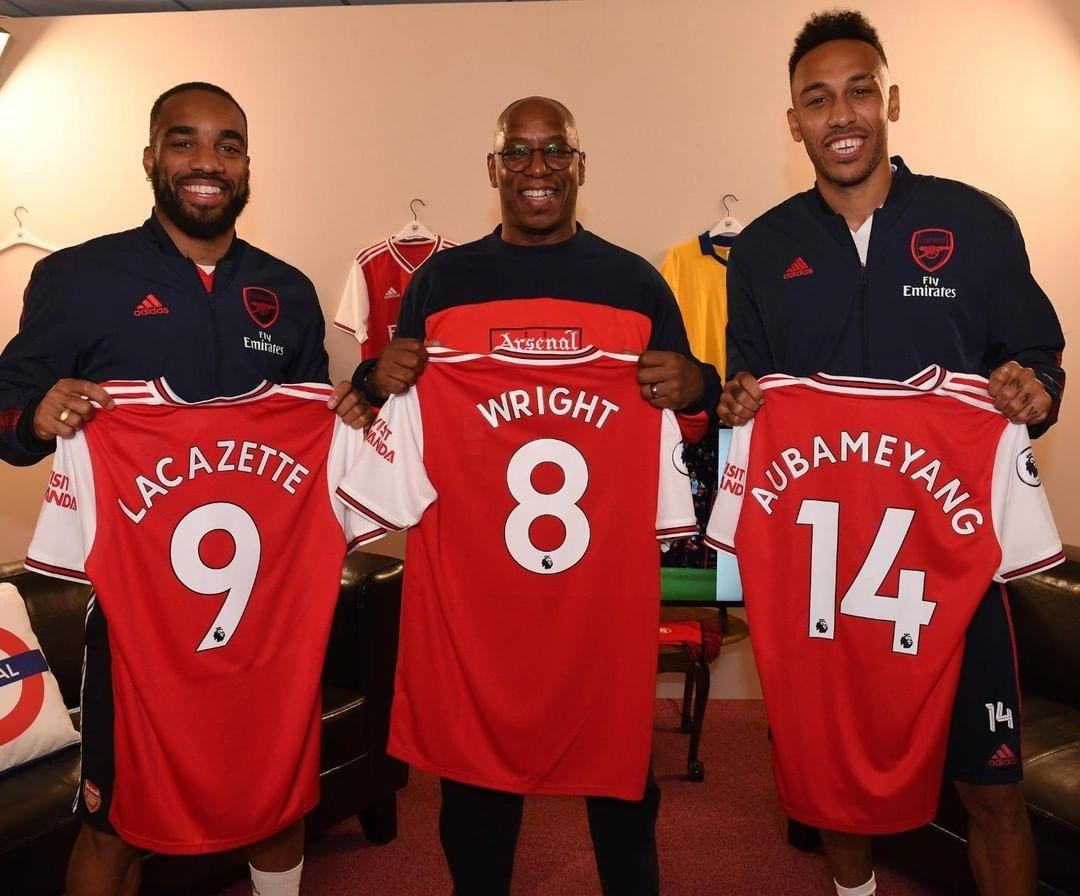 “I hope so,” Wright told SPORF when asked if there’s a possibility the player can stay at the Emirates Stadium.

“But if I’m going to sit here and speak about Aubameyang at the stage of his career that he’s at, maybe wanting to win things, maybe one last chance and people are saying that Real Madrid are sniffing around him.

“He’s somebody with the way he’s scored goals in his career, he probably wants something to show for it… I know he’s won stuff in Germany.

“But if he did [leave]… if he was somebody that was tempted away, I’m not sure that people could really fault him at this stage because you look at Arsenal and the current plight, you have to say we’re going through a transitional period, coming off of [Arsene] Wenger, coming off of Unai Emery and now getting the coach that I believe is going to take us to the promised land. 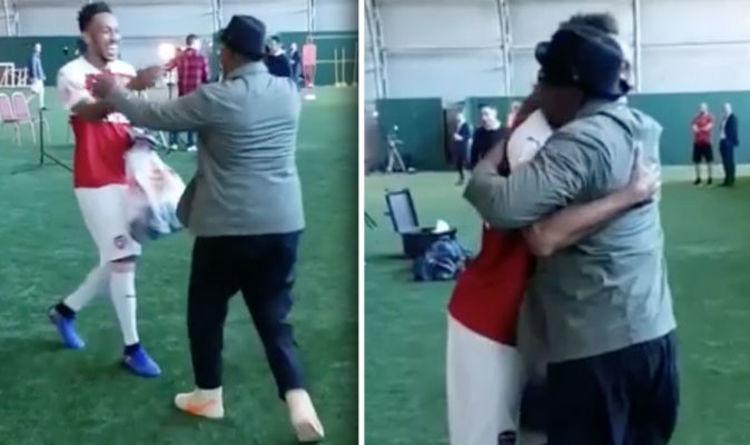 “It depends totally on whether Aubameyang has the patience to wait for this to kick in but if he didn’t I’m not sure at his age what people could say, he’s somebody that deserves to be playing at a level where he’s able to win things.

“Depending on his ambition, his people around him and what they’re saying to him, how much he loves the club – and I know he loves the club immensely – you have to pray that’s going to be enough for him to stay.

“But I’m not going sit here and say anything other than I wish him all the best with what he does but I pray to God he stays at Arsenal.”

Aubameyang is yet to make any statement regarding his future at the club but with his contract set to expire in 2021, the transfer speculations linking him to Spain is set to continue.