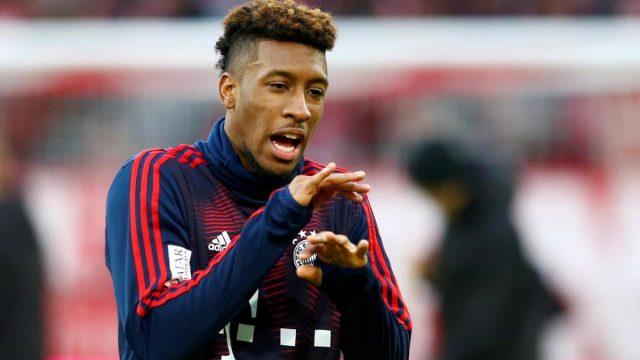 Sky Sport German are reporting that Kingsley Coman is attracting interest from Real Madrid, who look to strengthen their squad this summer.

The 23-year-old continues to struggle with injuries in his Bayern Munich career but has still been able to play in 24 matches across all competitions for the Bavarians. In these appearances, Coman has scored five goals for the club.

According to the German outlet, Barcelona, Real Madrid and Manchester City are all interested in the services of the Bayern Munich winger – should he be made available this summer.

It is reported that Bayern’s interest in City attacker, Leroy Sane is the rationale behind the decision to sell Kingsley Coman who has struggled with fitness since arriving from Juventus permanently in 2017. 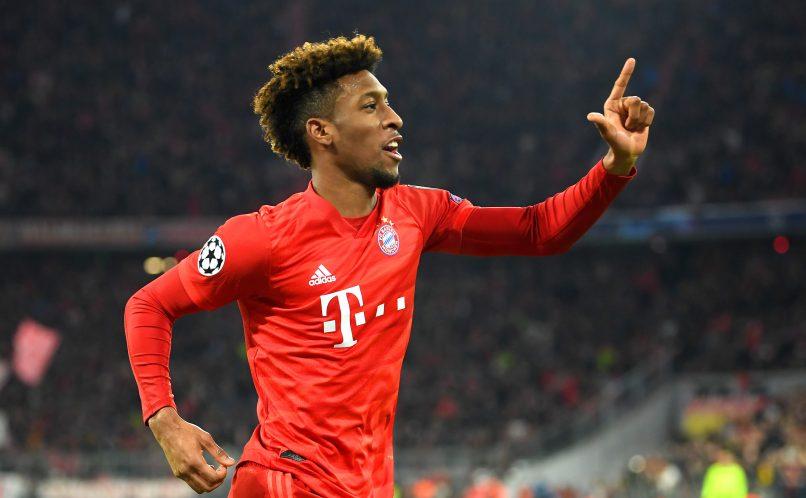 Coman’s contract with Bayern runs until June 2023 but it is reported that the club are fed up with his constant injury problems and willing to put him up for sale.

With a whole lot of wingers at Zinedine Zidane’s disposal, it is doubtful Florentino Perez will authorise the signing of the 23-year-old even if he were to be available on the cheap.

Madrid are keen on the acquisition of Paris Saint-Germain forward Kylian Mbappe and are willing to wait until next summer to make any approach for him.

With Marco Asensio, Eden Hazard, Brahim Diaz, Rodrygo Goes and Vinicius Jr all fighting for a place on the wings adding Coman to the set up may not be ideal, but he could serve as a back up option for Mbappe should any move for him collapse.