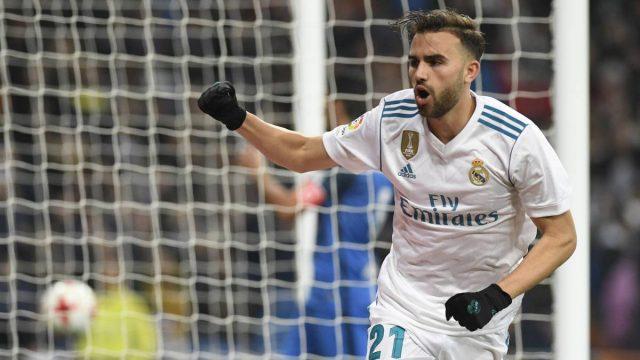 Italian Serie A side Lazio are reportedly nearing an agreement with Real Madrid for the transfer of Borja Mayoral in the summer transfer window.

According to reports from Marca the amount said to be involved in the deal is said to be €20 million.

Mayoral spent the 2019/20 on loan at Levante, his second spell at the Cuidad de Valencia Stadium having been there for the season before last season.

Lazio are looking for squad depth ahead of next season with the team expected to play in the UEFA Champions League during the 2020/21 campaign.

Simone Inzhagi has Ciro Immobile and Joaquin Correa in his squad but sees Mayoral as one who bring a whole different dimension to his free scoring side.

Los Blancos are also said to include a first refusal clause in any deal that will be closed with the Italian side, allowing them to resign the forward should they wish in the future.

Madrid have already confirmed the sale of Dani Gomez and Jorge De Frutos to Levante.