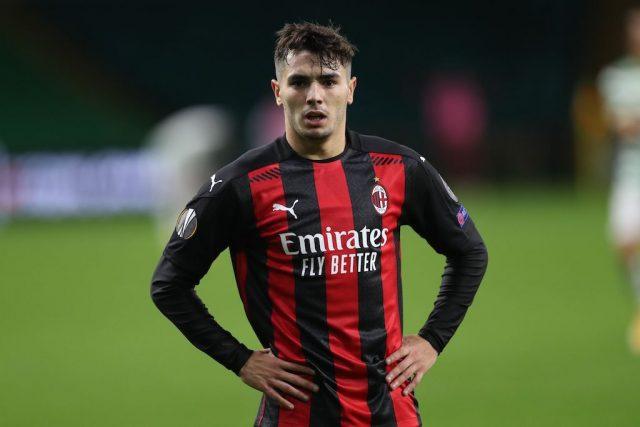 Real Madrid could be set for a difficult battle to keep attacking midfielder Brahim Diaz out of the reach of AC Milan.

The Italian giants are keen to make the player’s deal at the club a permanent one beyond the 2020/21 season and are willing to engage the Spanish side in negotiations.

While on loan with Stefano Pioli’s men, Diaz has been able to establish himself as one of the key players for Milan and that has been recognised by the club who are willing to sign him in the summer.

According to Milan’s sporting director Frederic Massara, they are willing to open talks with Madrid in the coming months regarding the possibility of acquiring the services of the 21-year-old on a permanent basis.

“Brahim is doing very well in Milan, and we are happy and satisfied with him,” he told an interview with DAZN, reported by Diario AS.

“We can offer him a lot for his future and we will speak with Real Madrid in the coming months.”

However, any plans to sign the Spain youth international will likely depend on the future of Milan midfielder Hakan Calhanoglu, who has been heavily linked with a move away from the San Siro.

Calhanoglu is said to be close to a move to Premier League giants Manchester United next summer according to reports and that is said to be the rationale behind the Italian side’s desire to push for a permanent deal for Diaz.