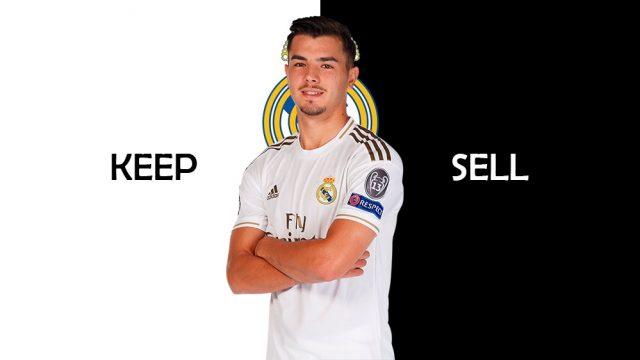 Signed from Manchester City as a teenager in January 2019, Brahim Diaz arrived with potentials and energy to help continue Real Madrid’s dominance in European football.

A player known for creativity and a good progression of the ball, Brahim Diaz plays as an attacking midfielder or can operate from the wings.

The 20-year-old was instrumental for Zinedine Zidane’s side in the second half of the 2018/19 season and though Madrid ended up not winning any trophy, he looked like he could be challenging for a spot in the team this campaign.

However, an injury prior to the start of the 2019/20 season ruled him out for the lengthy part of the first half of the campaign as he made only four appearances until the turn of the year. 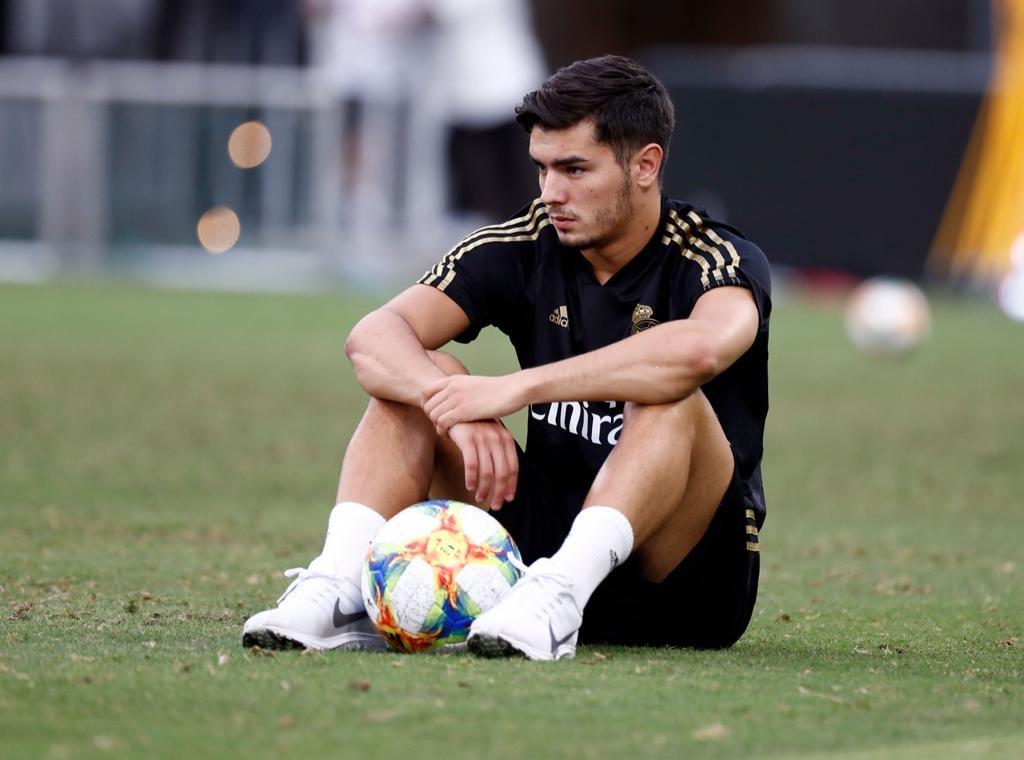 Despite making just seven appearance across all competitions this season before the league was halted, Diaz is hopeful of convincing the Frenchman and his technical team that he is worthy of a place in the squad.

The former Manchester City youngster rejected a loan move to gain more playing time in January after several attempts by the club.

One could say, no youngster in the Los Blancos side is more determined to succeed at the Bernabeu than the Spaniard and his confidence looks high going into the summer.

There had been reports that Real Betis are keen to acquire his services for the next season if he decides to reconsider his future at the Spanish giants, but as to whether Madrid would allow him to leave on loan or permanently remains unknown. 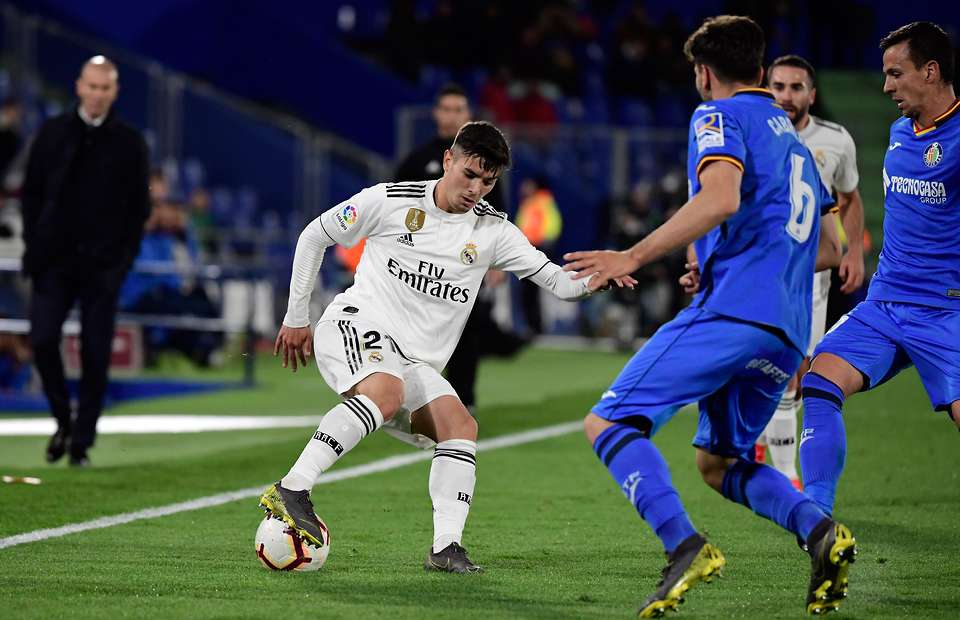 In his seven appearances this term, Diaz has scored one goal and assisted another with both coming in the Copa del Rey, which is quite encouraging looking at his limited playing time.

In my view, a permanent spot for Diaz in the team looks more unlikely next season with the reported deals the club are after and the return of some loan player.

Moving him out to gain more playing time on loan just like the club did with Martin Odegaard could be a solution to Madrid’s headache rather than selling him.