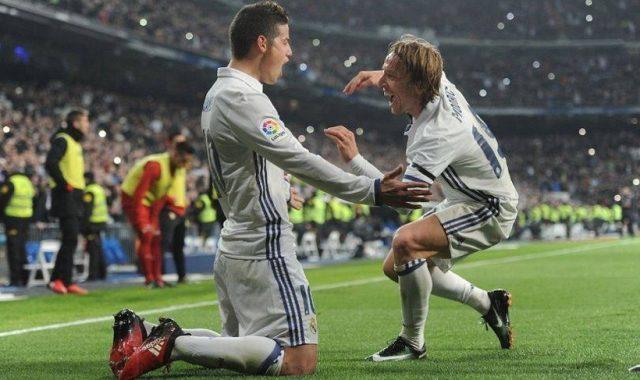 James Rodriguez has definitely not been a popular figure at Real Madrid under the management of Zinedine Zidane.

The Colombia international has hardly found any favours in the eyes of the Frenchman leading to speculations that he could be nearing the exit door at the Santiago Bernabeu in the summer.

But the concerns that has popped up in recent times is that, can the 28-year-old be heading for a resurgence at Madrid with a new role in the team? 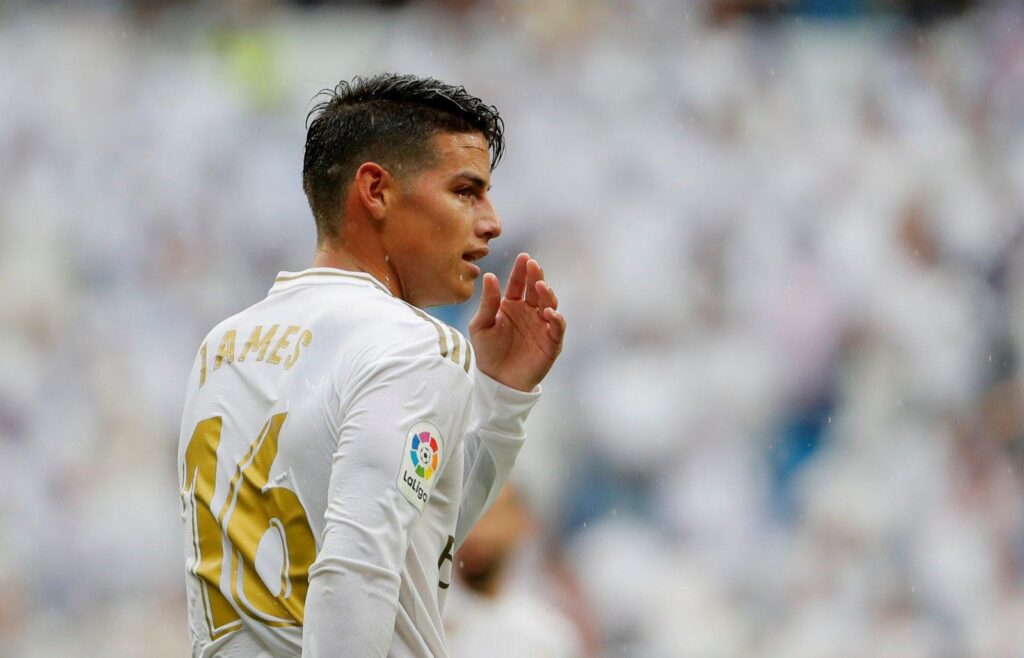 Luka Modric has been an important figure in Zidane’s set up and it is a no brainer that he has been a fan favourite at the Bernabeu. Modric has served as the extra man in the midfield for Madrid, playing his attacking role when needed and drawing back to provide a cover for the team when the need arises.

However, with age gradually catching up, James could be pushing for this role in the next few games to salvage his career at the Spanish capital.

Modric will be thirty-five in September and despite claims he wants to play for at least two more seasons with Madrid, he may not have the strength and capacity to achieve that. His footprint has been recognized all over Zidane’s team in the last few seasons which saw him winning the Ballon D’Or as well. 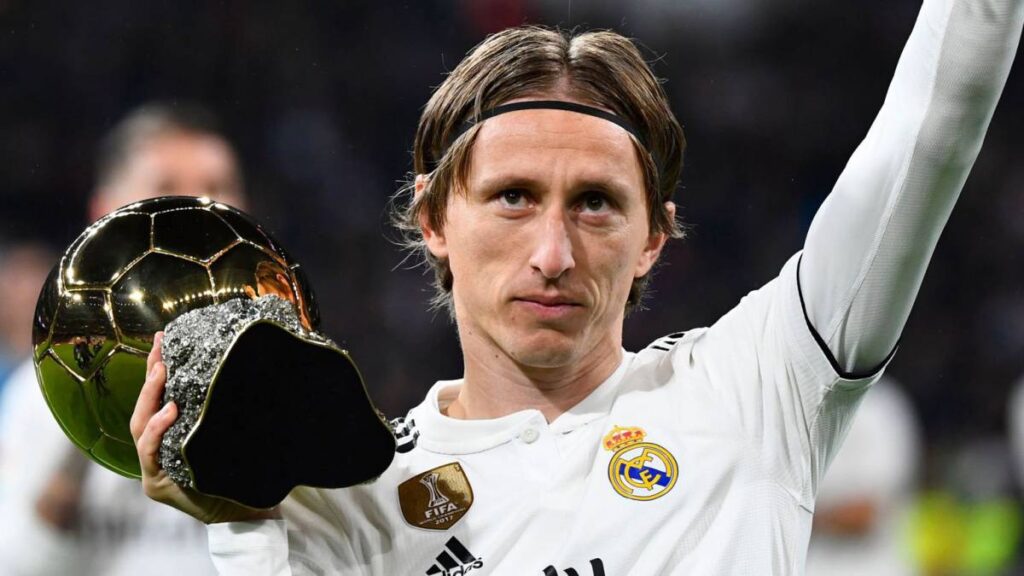 In the 2019/20 campaign, the 34-year-old has scored four goals and provided four assists across all competitions for Los Blancos, but James will be eyeing his role in the team to give himself another opportunity at Madrid.

In the club’s last game against Real Sociedad, the former Monaco player showed glimpses of what he can offer the team when he is given the chance in such position. James was withdrawn in the 78th minute in what looked to be a good performance after a long while in an unfamiliar position, but that position could soon be changing his stance at the club if he continues to work hard enough.

Like Modric, the Colombian has the ability to break defensive lines with his good passing qualities and offers a different approach in terms of set-pieces.

But what he lacks is that little bit of physicality in his game which can be worked on in the coming weeks to ensure that he provides a stiff competition for the Croatia international, and probably go ahead to replace him. 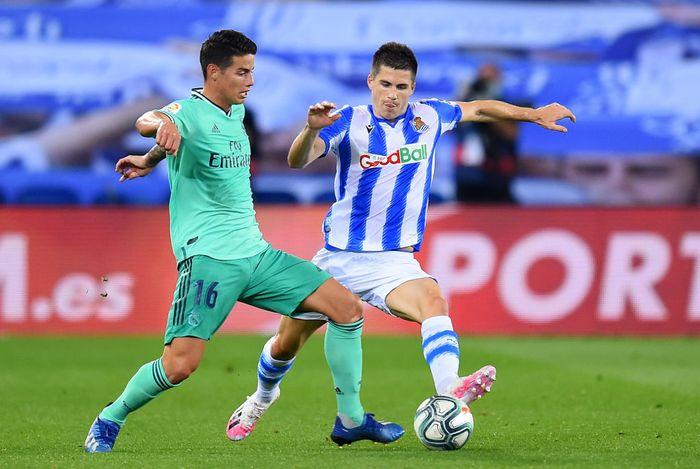 For Madridistas, it will be a huge boost to see how best James Rodriguez can adapt to the possible new found role under Zidane; And for the player, it will be another chance of playing in a different role to rejuvenate his career at a club he has always cherished.