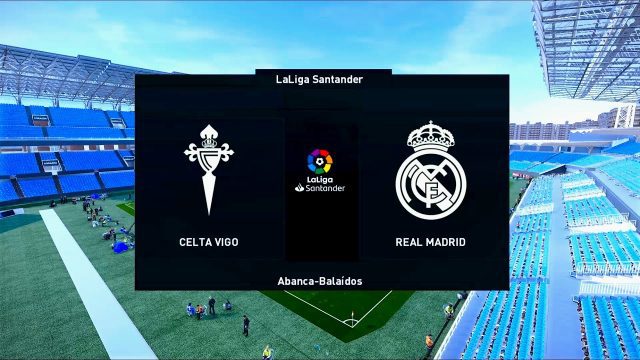 With 13 wins out of 18 meetings, Real Madrid will play Celta Vigo once again in what will be their 19th fixture across all competitions.

23 points separate Madrid, who are in third place from Celta who occupy 10th place on the league table.

The home side have won just two of their last eight games in the league while losing just one at home in their last five.

Real Madrid on the other hand have been one of the best teams on the road this season, amassing 29 points from 14 games played away from the Alfredo Di Stefano Stadium.

They will look to close the gap between themselves and Atletico Madrid as well as Barcelona on Saturday.

Both teams will hope for victory before going on a break due to the internationals coming up.

Hugo Mallo will be back from suspension after sitting out the 0-0 draw with Athletic Bilbao. Ruben Blanco and Sergio Alvarez are also out of the game.

For Madrid, Eden Hazard has suffered yet another injury and becomes unavailable. Mariano Diaz, Daniel Carvajal and Alvaro Odriozola are also likely to miss out. Sergio Ramos has also been left out due to a technical decision.

With his goalscoring heroics still continuing, Karim Benzema is once again expected to turn up for his side. Iago Aspas could be another threat.