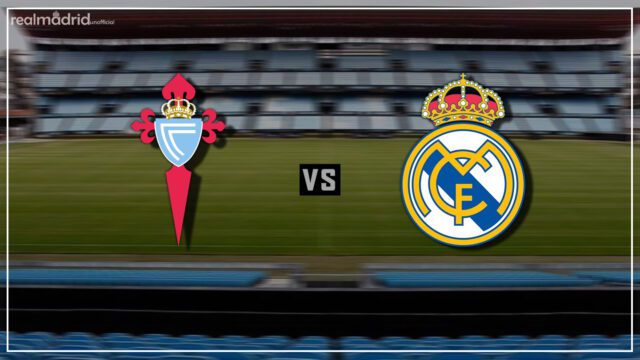 Real Madrid had a winning start to their league title defence last weekend when they came from behind to beat UD Almeria in their opening game. The club will be on the road once again over the weekend when they face Celta Vigo in a tricky encounter in the second-round games of the Spanish league.

Madrid are hoping for back-to-back wins in their start to the campaign and a win over Celta will see that come to fruition.

While Madrid were 2-1 winners on the opening weekend, Celta only managed a 2-2 draw with Espanyol, a team Madrid face after this week’s round of games.

Celta placed 17th in both the 2018–19 and 2019–20 campaigns, but they were never in danger of being demoted in the last two seasons. Instead, they finished eighth and eleventh, respectively, and they will be attempting to push toward the European spots in 2022–23.

The team this season has a new look thanks to the arrivals of Williot Swedberg, Luca de la Torre, Carles Perez, Oscar Mingueza, Unai Nunez, Agustin Marchesin, Julen Lobete, and Oscar Rodriguez. However, they have also had to deal with the departure of quite a number of players.

A sign of the difficulty of their mission in this game is that Celta has lost each of their last four La Liga encounters with Real Madrid, and they haven’t triumphed over Los Blancos in Spain’s top division since May 2014.

Los Blancos beat Celta Vigo in both fixtures they met in the top flight last season, including travelling to Vigo to win 2-1.

With no injury reported ahead of the fixture against Madrid, Celta could have everyone available to their service on Saturday. After a good game against Espanyol, Iago Aspas and Goncalo Paciencia are expected to lead the line for Eduardo Coudet’s team.

The coach will likely make changes to his set-up in the middle of the park considering Madrid’s strong midfield trio.

For Carlo Ancelotti, Alvaro Odriozola and Rodrygo Goes have been ruled out after both players picked up an overload. Toni Kroos is also likely to miss out as he battles the flu.