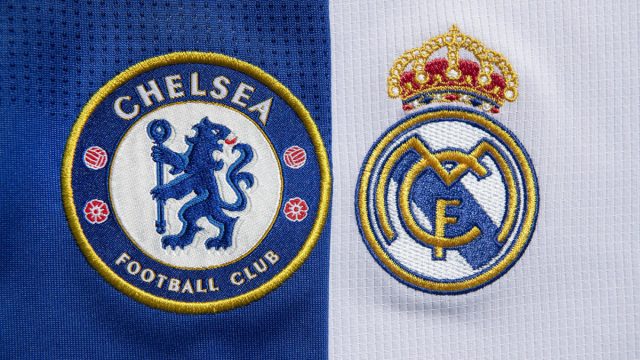 Real Madrid will come up against Chelsea in the second leg of their UEFA Champions League semi-final tie at the Stamford Bridge on Wednesday night.

Both teams go head-to-head with a place in the finals of the 2020/21 edition of the competition up for grabs.

Chelsea are confident of knocking out the 13-times Champions League winners in midweek while Zinedine Zidane’s side are hopeful of overcoming their set-backs in the last two seasons which has seen them fail to reach the final.

The Premier League side are yet to record a defeat against the Los Blancos in any competitive match that they have played while the Blues have seen two wins and one draw against Madrid.

In the managerial head-to-head, Zidane is still looking for a first victory over Thomas Tuchel, having failed to beat the German in any of their five previous meetings.

Mateo Kovacic looks like the only player set to miss the Wednesday game through injury. Antonio Rudiger, who missed Chelsea’s win over Fulham over the weekend should be fit to face the Spanish giants. Tuchel will make a lot of changes to the side that beat Fulham with the likes of Cesar Azpilicueta, N’Golo Kante, Christian Pulisic, and Hakim Ziyech all expected to start the game.

For Madrid, Ferland Mendy, Sergio Ramos and Federico Valverde have all recovered in time for what could potentially be Madrid’s biggest game of the season. However, Dani Carvajal, Lucas Vazquez and Raphael Varane are all ruled out of the encounter.

Despite Chelsea’s compact defensive game in Spain, we tip Madrid to have the upper hand due to the presence of Hazard and Valverde who are capable of making runs to open up space for their teammates.