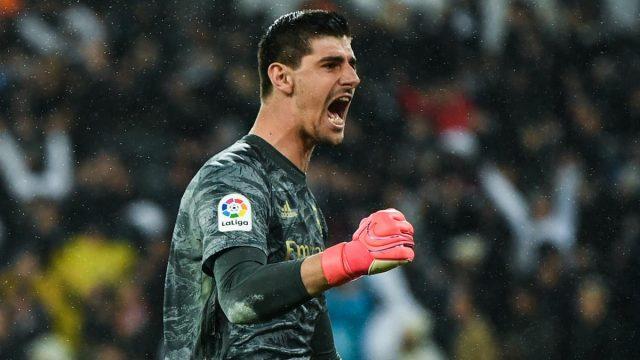 Belgium and Real Madrid goalkeeper Thibaut Courtois has added his voice to the debate increasing debate of who deserves the title should the rest of the season be abandoned.

The 27-year-old feels his side have been better than the Blaugrana club, insisting that it would be extremely unfair should Barcelona win the La Liga title by default. Courtois also stressed that he is in favour of seeing to the completion of the 2019/20 campaign.

“We are only two points behind Barcelona and if the season were to be cancelled and Barcelona declared champions then it would be unjust,” the goalkeeper said in an interview on Belgian TV.

“We drew with them and beat them this year, we were the better team.

“In the case of Liverpool, it would be different because I don’t even know how many points ahead they are.

“I want to finish the season.” 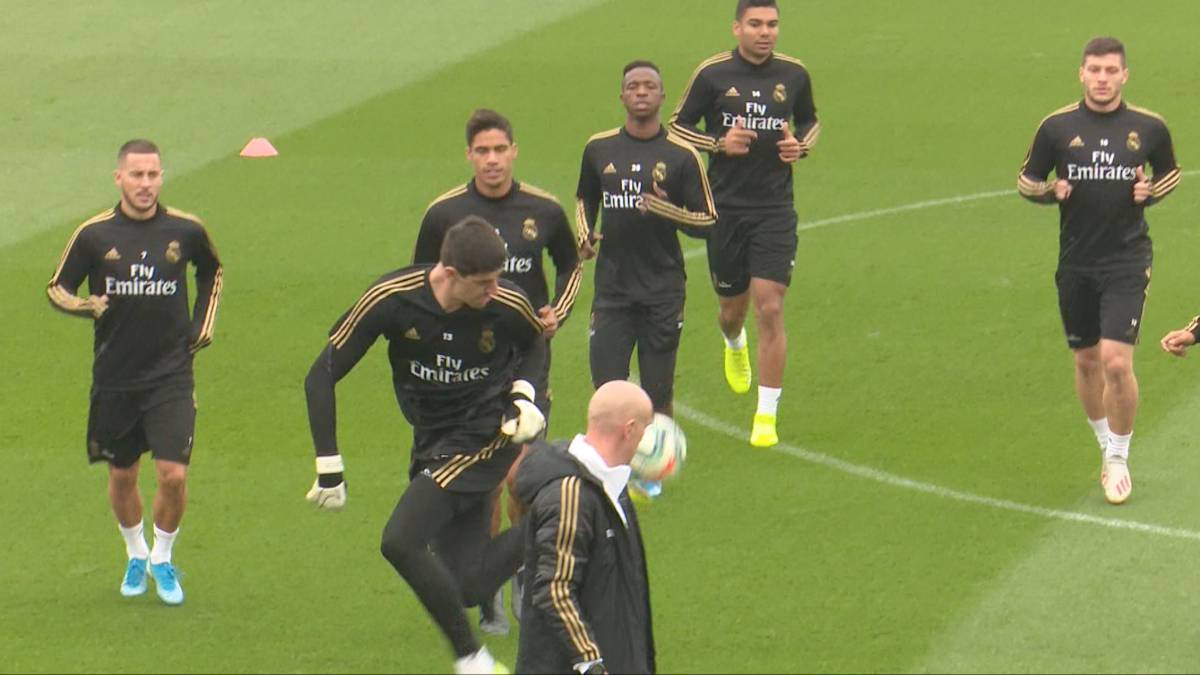 La Liga clubs are set to undergo a series of COVID-19 tests before deciding to continue the campaign, with Madrid taking their turn on Wednesday. Training could resume as soon as Monday should the test come out well as expected.

“We need to be 100 percent sure that we are taking the necessary medical precautions before we start playing again,” Courtois said.

“What happens if a player from another team gets infected?

“I guess there are lots of things to consider, but I would love to finish the season.”

After a first season full of bumps at the Santiago Bernabeu, Courtois has managed to keep his critics quiet with him impressive performances this season.