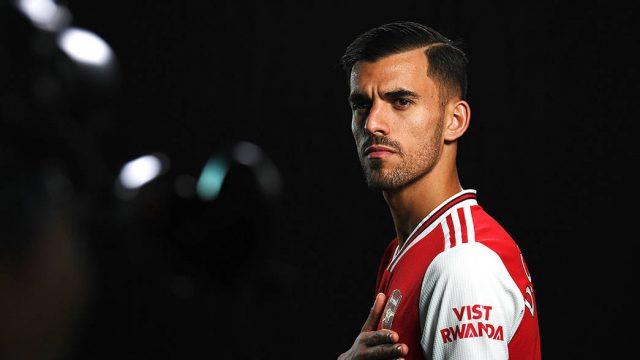 Real Madrid loanee Dani Ceballos insists he has plans to stay at the Santiago Bernabeu and enjoy success despite reports linking him with a move away.

The 23-year-old has been on loan at Arsenal since the beginning of the 2019/20 season where he has made over 20 appearances for the Gunners.

Several media outlets reports that the London club have no plans of signing up the attacking midfielder for a second loan spell or even on a permanent basis, which has cast doubts over his future.

However, he said he is determined to return to his parents club with the aim of having a successful career at the Spanish capital. 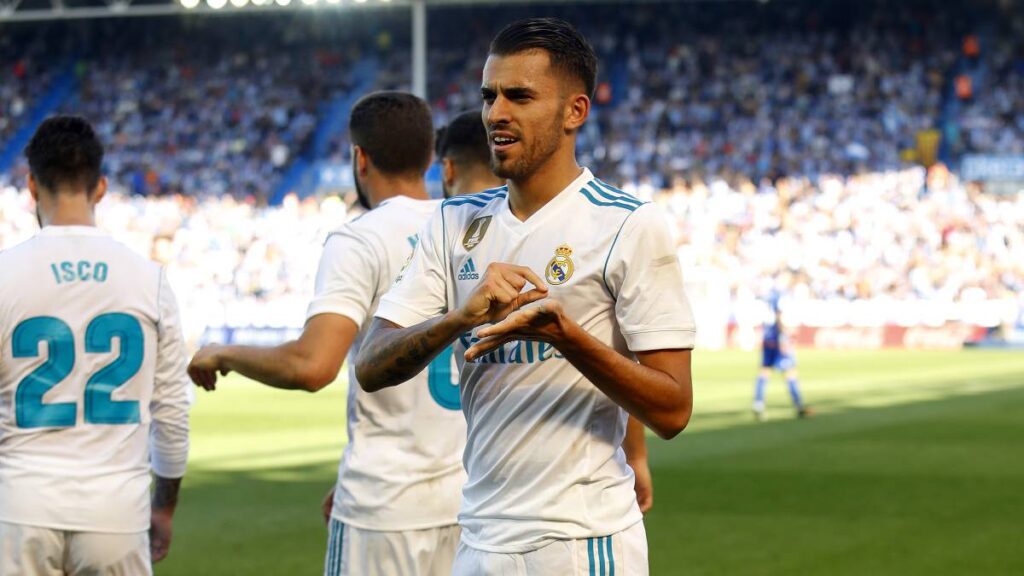 “I am happy and I have a contract with Real Madrid,” Ceballos told Deportes Cuatro on Wednesday. “I am 23 years old, I have not passed the rice. Now I feel much more a player and I am prepared for any challenge that comes my way.”

During the January transfer window, Ceballos revealed that he was close to returning to Spain but failed to include the club in his submission.

“Yes, my agent told me about the interest of other teams but I did not play because I was coming back from injury,” Ceballos told El Chiringuito de Jugones.

“I started training and changed my situation. In the last month-and-a-half I felt important. I knew about Valencia’s interest.”

The 23-year-old only joined Madrid in 2017 for £18 million from Real Betis and have one Champions League medal to his trophy collections.