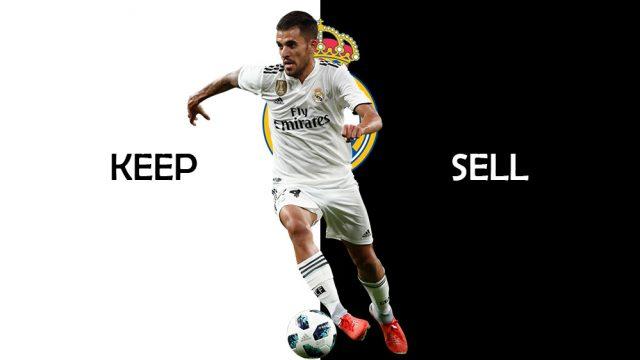 The summer may be a very a busy one at Real Madrid with the Spanish club set to be in involved a squad overhauling for next season.

One player whose future at the club looks to be in a dilemma is Dani Ceballos, who currently plays on loan at Arsenal.

Madrid announced Ceballos as a new signing on July 14, 2017 on a six-year-deal from Real Betis for a fee around £16 million after returning from the under 21 European Championship with Spain where they finished as runners-up.

The 23-year-old has not really showed the performances that led to his signing at the Santiago Bernabeu, and his lack of appearances could be part of the reasons.

Ceballos has made just 35 appearances for the 33 times La Liga champions since his arrival scoring five goals, but has been on loan for the 2019/20 season at Arsenal. 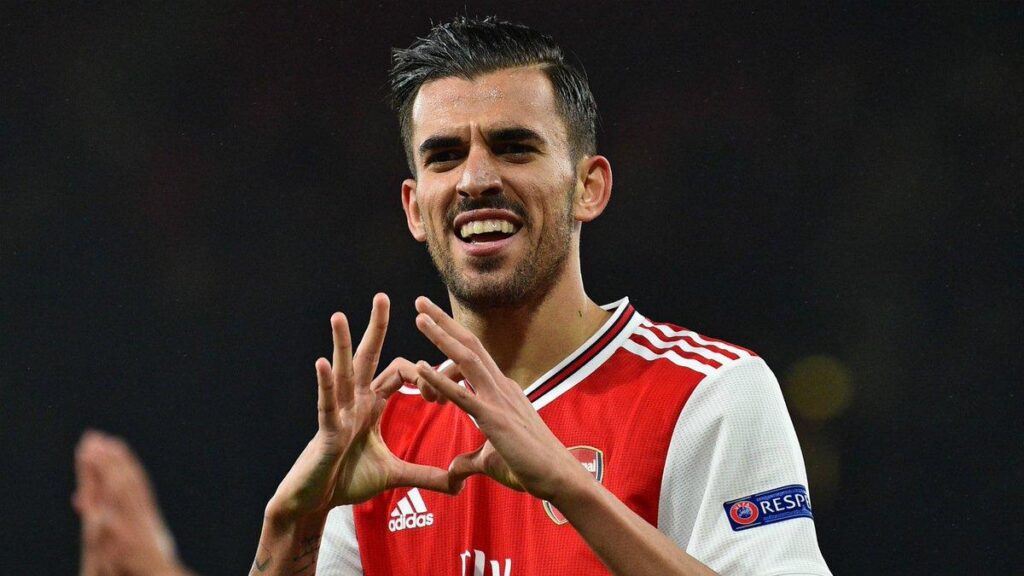 As an attacking midfielder, Ceballos has a dazzling quick feet with great passing abilities. He was the drive together with Saul Niguez for the Spain size in the championship and was named as the ‘Player Of The Tournament.’

Already a packed midfield in Zinedine Zidane team, the player was down the pecking order before the emergence of Federico Valverde, who has become key under the Frenchman.

Madrid are also heavily linked with a move for Eduardo Camavinga and Paul Pogba and would need to sell to raise funds for any possible transfer, putting Ceballos in a tight corner. 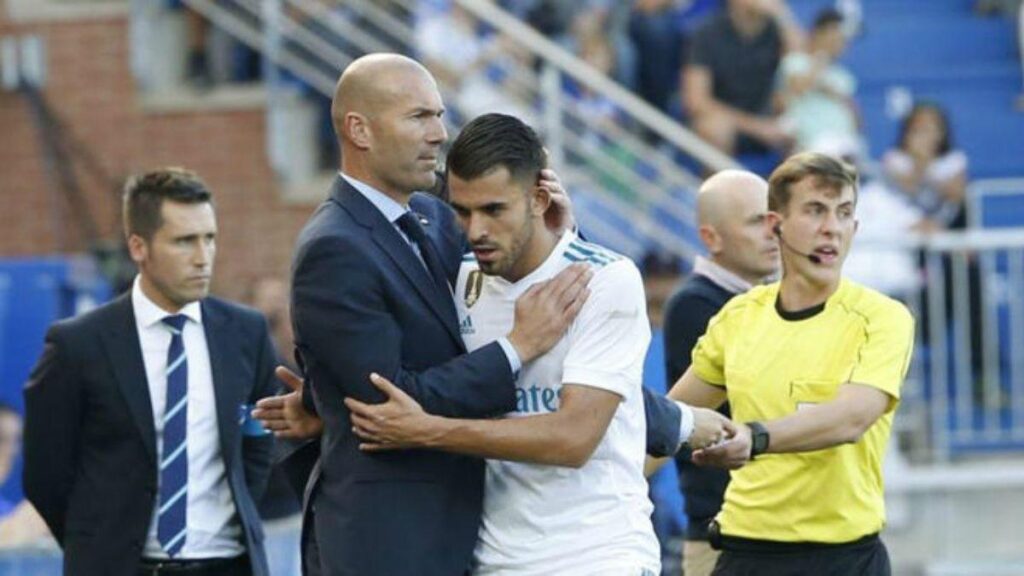 “No, it’s not that I did not get along with Dani Ceballos that he left the team,” Zidane said with respect to the decision to send the youngster on loan.

“I think he needed a lot more playing [time] because he’s an important player. It’s true that at Real, he did not have enough minutes, that’s all. There are a lot of players here, a lot of competition.”

Now would even be a tougher time for Ceballos to be at Madrid, with many key players struggling for game time. The player would have to consider his future at the club as he could be affected with his plans to represent Spain at the Euro 2021 tournament. 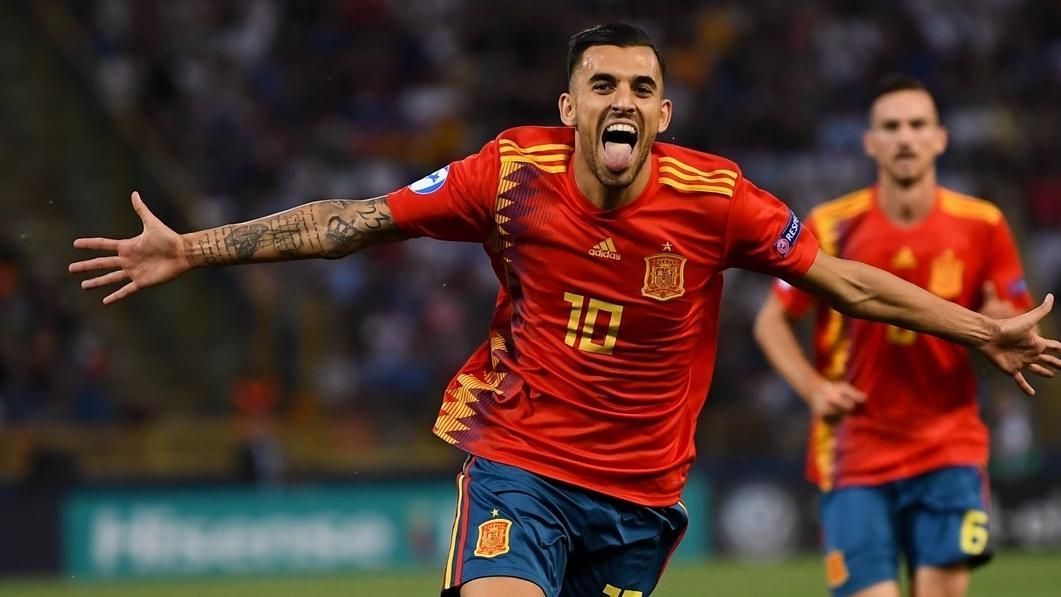 Despite his impact in the game, moving Ceballos on would be the right decision for the club as it may also provide funds for potential targets too.

Real Madrid unlikely to sign players in the summer window