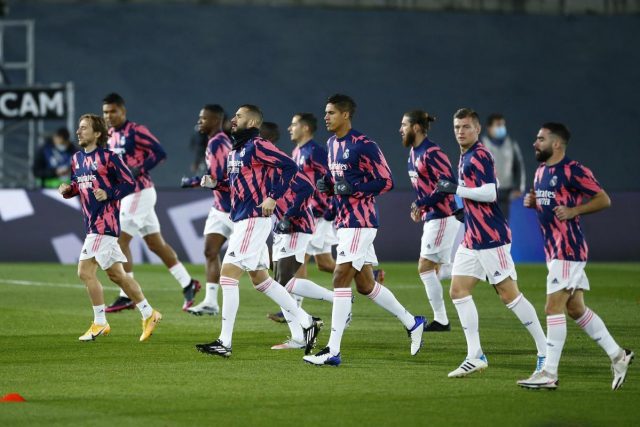 After a series of winless streak, Real Madrid returns to action once again on Saturday, where they are expected to play Deportivo Alaves away from home.

Zinedine Zidane and his side will be hoping to bounce back from their last two disappointing games against Athletic Bilbao and CD Alcoyano in the Spanish Super Cup and Copa del Rey respectively. These two games have seen Madrid suffer losses and extended their winless streak to three games.

Madrid was knocked out of the Copa del Rey on Wednesday night after their humiliating defeat to the third division side. However, their form is quite different in the Spanish top flight with an eight-game unbeaten run as they lie in second place.

Even with the appointment of Abelardo Fernandez as the new head coach at the Basque club, Alaves are yet to win any of their two games under the coach and continue to struggle in the league this campaign.

They currently occupy the 17th position on the league table having won four, drawn six and lost nine of their 19 games in the competition.

Lucas Perez is expected to return to the starting lineup for Alaves over the weekend having taken a slight knock to his ankle. Rodrigo Ely remains the only player unavailable for for selection.

For Madrid: Rodrygo Goes will miss out through injury with Covid-19 also expected to rule out Nacho Fernandez. Dani Carvajal and Sergio Ramos are both doubtful for the encounter.