James Rodriguez may have been less valued at Real Madrid, but the injury to Isco could be a blessing in disguise for the midfielder.

For the majority who have known the relationship between Zinedine Zidane and the player, it hasn’t been a good one. And he is no where near a favourite for the gaffer.

James is down the pecking order in the team with the likes of Casemiro, Toni Kroos, Luka Modric, Federico Valverde and Isco all ahead of the Colombia international.

Since returning from his loan spell at Bayern Munich, the 28-year-old has been limited to just four La Liga starts in the 2019/20 campaign with a further three being as a substitute as Madrid continue to chase for the league title. 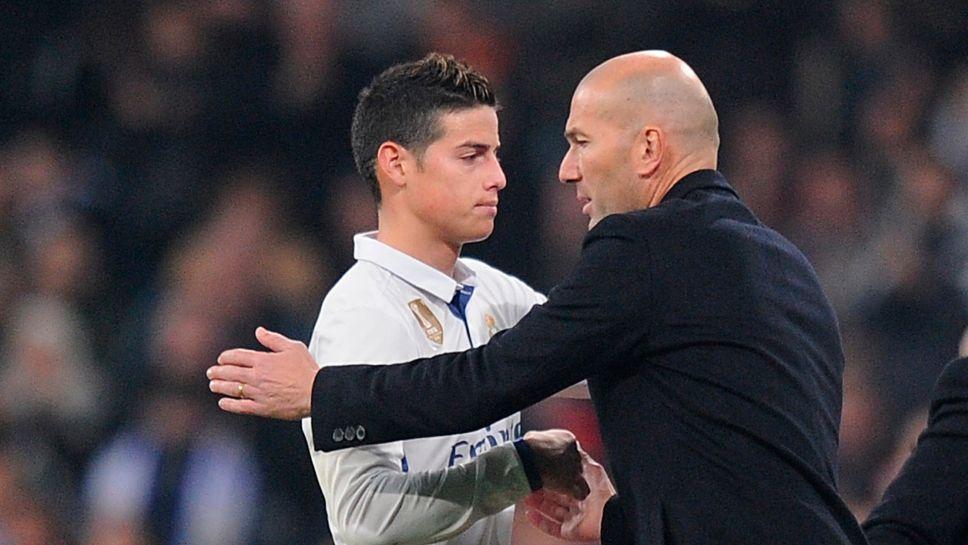 It has led to speculations, James is bound to depart the club in the summer with Atletico Madrid and a few English clubs interested in his services.

However, the midfielder could be set to play a role  which would be his last chance to convince the Frenchman, after Isco was confirmed injured prior to the Valencia victory on Thursday night at the Alfredo Di Stefano Stadium.

“Following the tests carried out today on our player Isco Alarcon by Real Madrid’s medical department, he has been diagnosed with a hamstring injury to his right thigh. His recovery will continue to be assessed.”, the statement published on the club’s website read.

The former Monaco hitman plays in the same position as the Spaniard, both operating as attacking midfielders. The player is also blessed with set-piece abilities though the likes of Modric and Kroos play ahead of his in that field. 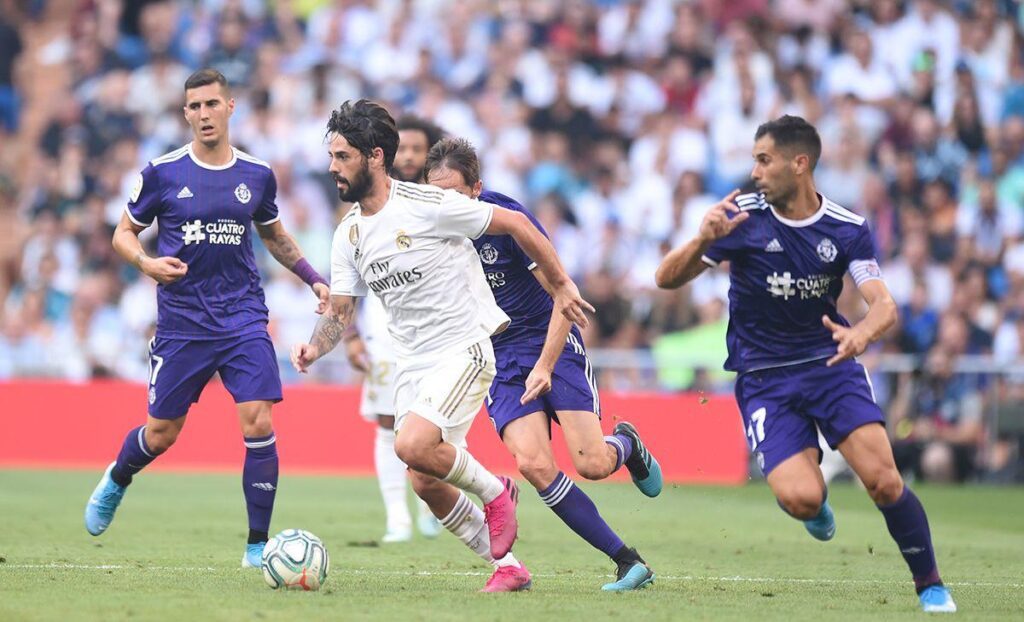 He has upped the defensive side of his game as well since his return and that should be giving him the edge over the other available options to replace Isco.

James is a determined player and should grab this opportunity with open arms with the hope of giving Zidane a difficult decision to think about in the coming weeks.

He has scored one goal and assisted another in the seven games he has played for Los Blancos this season, and with teams now allowed to make five substitutions, James should be getting a lot more minutes than he would like.

The golden boot winner at the 2014 World Cup is yet to feature for Madrid since the league resumed, sitting out the entire 90 minutes in games against Eibar and Valencia. But that should change in the next couple of matches in the top-flight.