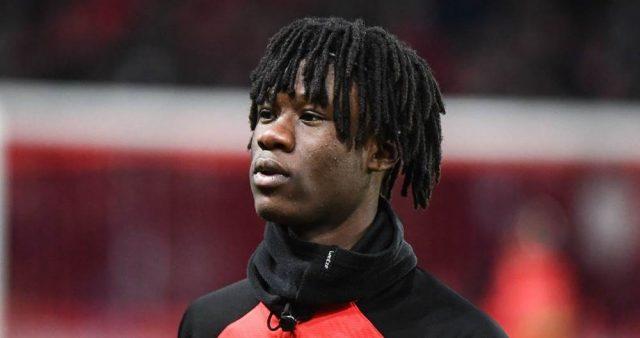 Eduardo Camavinga is set to snub interest from Real Madrid to extend his stay with Rennes.

The teenager has been one of the brightest youngsters in Europe in the 2019/20 campaign with his performances for the French outfit, attracting interest from Real Madrid and Manchester United.

Madrid boss Zinedine Zidane was reported to have made the 17-year-old a priority signing for the club this summer, but any possible move look to have hit a snag.

Rennes were assured of a Champions League spot next season after seeing the Ligue 1 season officially declared over last week. 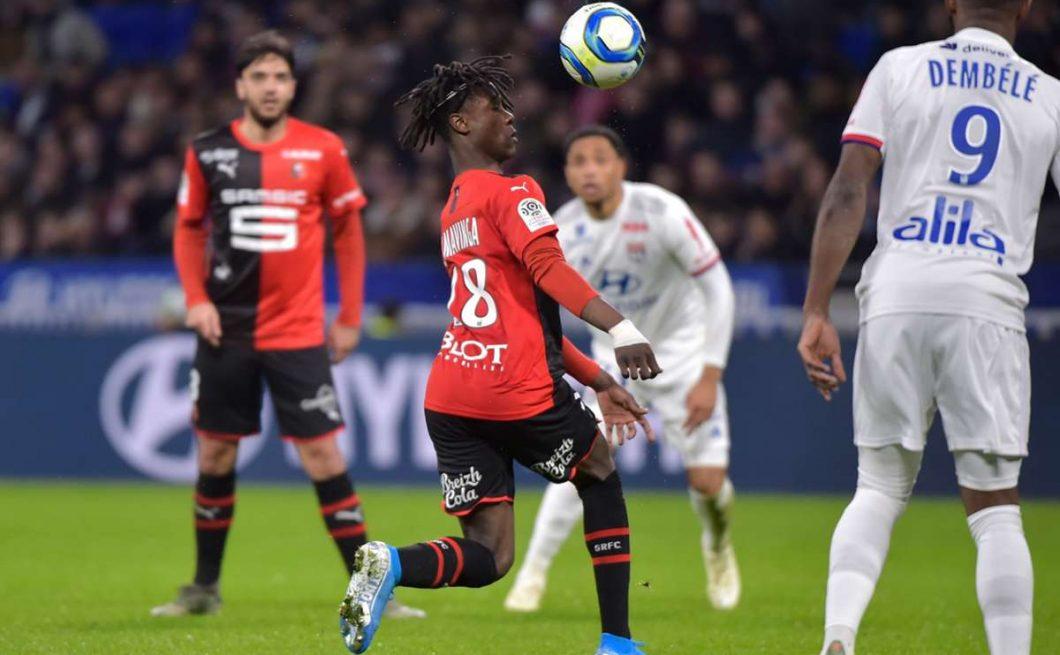 The news means that the Breton club will be involved in Europe’s top competition for the very first time in their history – and their president has indicated their willingness to get their star player to stay to make the most of the opportunity presented.

“The priority will be to keep our team, which has shown all its talent in this fantastic season. We’ll have to be smart in the transfer market to improve the team and make it the best we possibly can in order to pass this qualifying round,” president Nicolas Holveck told L’Equipe.

Despite reports of the Angola-born midfielder staying at the club, others also have it that the club will not stand in the way of the player if they were to receive a huge offer for him.

Should Real Madrid go all out in an attempt to bring the player to the Santiago Bernabeu?