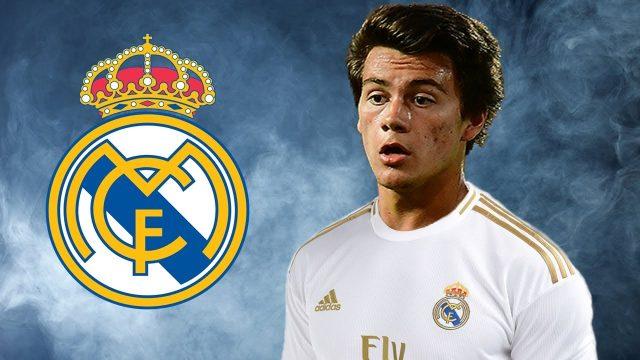 Real Madrid are closely keeping tabs on teenager Facundo Pellistri who plays for Penarol, as they consider a potential summer move.

The 18-year-old has been under the watch of the La Liga scout team with Juni Calafat leading the scouting.

Since breaking into the first team, Pellistri has been very impressive and wowed many with his performances, scoring once and providing three assists in 25 appearances.

Atletico Madrid and Valencia had previously monitored the teenager, whose contract with the Uruguayan side runs until 2022.

However, reports from AS indicates that the 13 times Champion League winners have moved ahead of both clubs in an attempt to bring Pellistri to the Santiago Bernabeu. 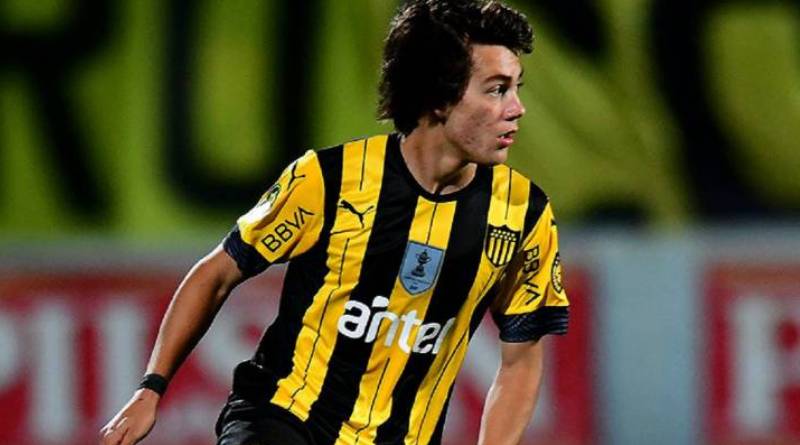 The Spanish side are hoping their relationship with Penarol secures fast a deal for the teenager having already bought Federico Valverde from them.

The player has never hidden his desire to play for Penarol and recently spoke about what playing for the club means to him.

“It is a dream [to be playing for Penarol], everything happened very quickly,” Pellistri said earlier this month.

“My family helped me a lot in my journey, I never lacked for anything. When I was a child I was sometimes tired and I didn’t want to go to train, and they took me and that helped me a lot to get where I am now.

“It was very nice to extend my contract, to stay longer at Penarol, it was said that this contract was going to open the doors for more youth players, and that is very nice.” 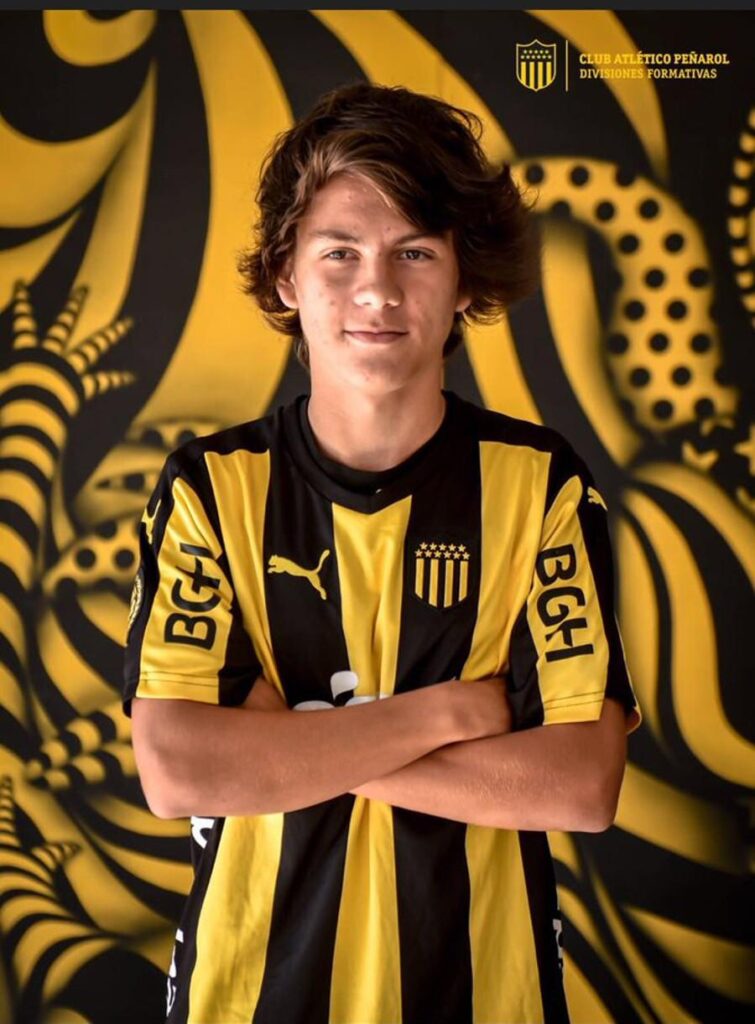 Should Real Madrid acquire the services of Pellistri, he will join the growing South American youth prospects in the team with the likes of Vinicius, Rodrygo and Reinier Jesus already brought in.