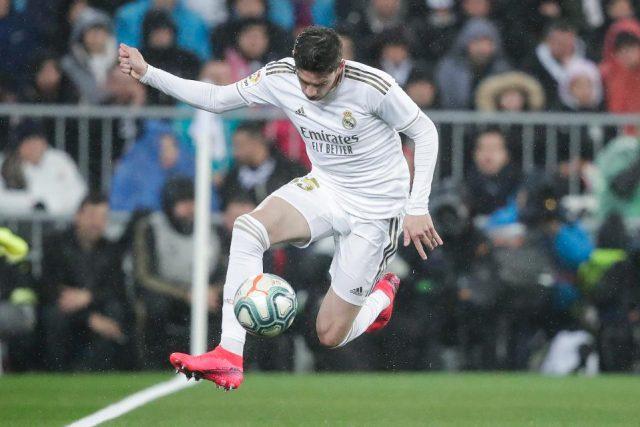 Valverde looks to be enjoying his best football at the moment after breaking into the Real Madrid first team earlier in the season.

He has become an integral part of Zinedine Zidane’s team and his presence has given Casemiro little concerns over defensive duties.

The 21-year-old has played 22 league games in the 2019/20 campaign starting 14 of those games, with eight off the bench. Valverde has also scored twice while assisting on four occasions in the league.

Speaking on the havoc done by the coronavirus virus Valverde told Real Madrid TV: “We must keep on training hard for the rest of the season and hopefully we will win the league.

“I’m looking forward to representing this jersey again and showing why we’re here and fighting for the goal of being champions. 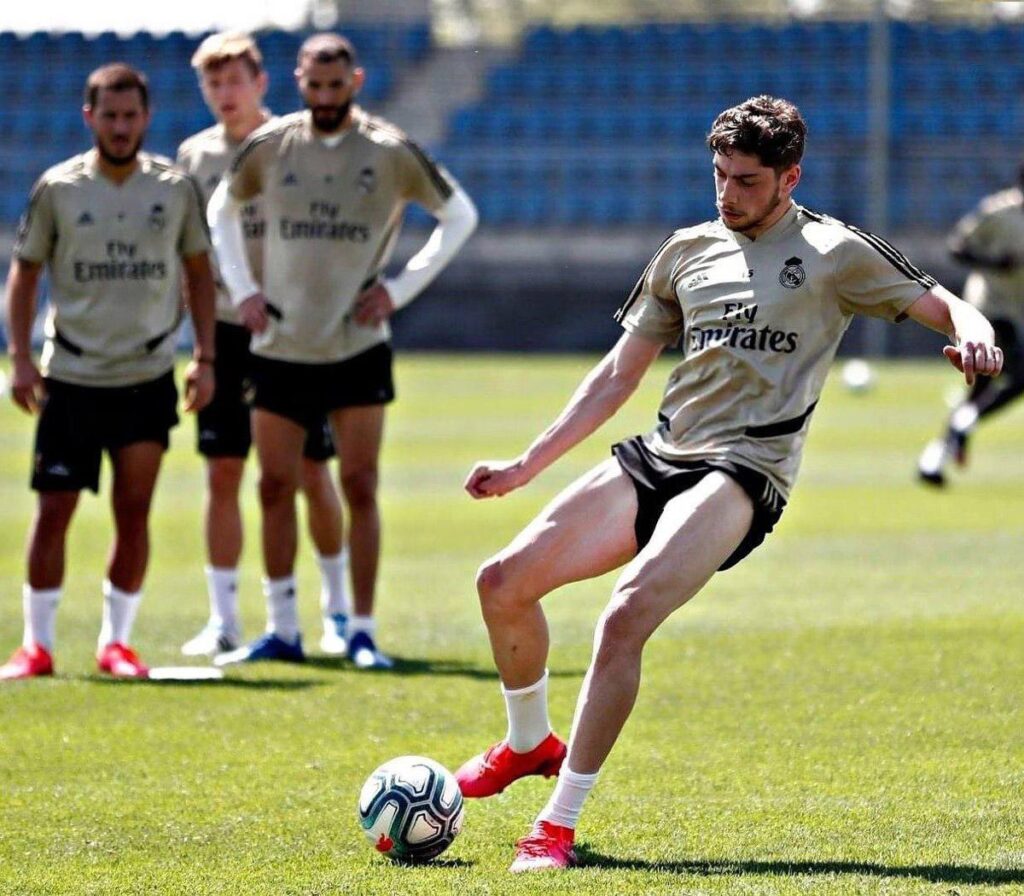 “We have to be professional, eat and take good care of ourselves and train together. This is something we can do together, not only the team but the whole country, supporting us and going forward with a lot of strength. We have to train hard and support each other so that we are all ready when the games return.”

La Liga is hoping to return in June after being suspended since March due to the ongoing Covid-19 pandemic. Zidane’s side are two points off Barcelona in the race for the title with 11 matches to go.

The Uruguay international is also confident Madrid will walk pass Pep Guardiola’s side despite losing 1-2 to Manchester City in the opening league tie of the Champions League last-16.

He added: “We have the desire, the will and the excitement to go back to that game and fight to turn it around in order to qualify. We can never lack drive at this club to go for everything.”