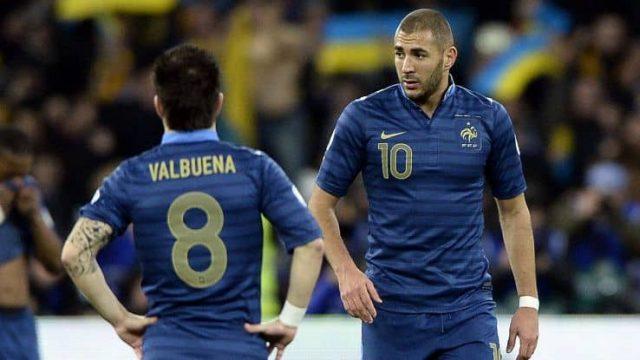 Karim Benzema had been asked by French prosecutors to have a trial linking to an attempted blackmail in 2015 of Mathieu Valbuena over a “sex tape”, which is reported have involved the latter.

Benzema was alleged to have been involved in attempts to extort money from Valbuena through blackmailers five years ago ahead of a friendly encounter against Armenia.

The former Olympique Marseille man was said to have been contacted by blackmailers who used a leaked video of him to threaten his career, and the Real Madrid star us suspected to have had had a hand in the act. 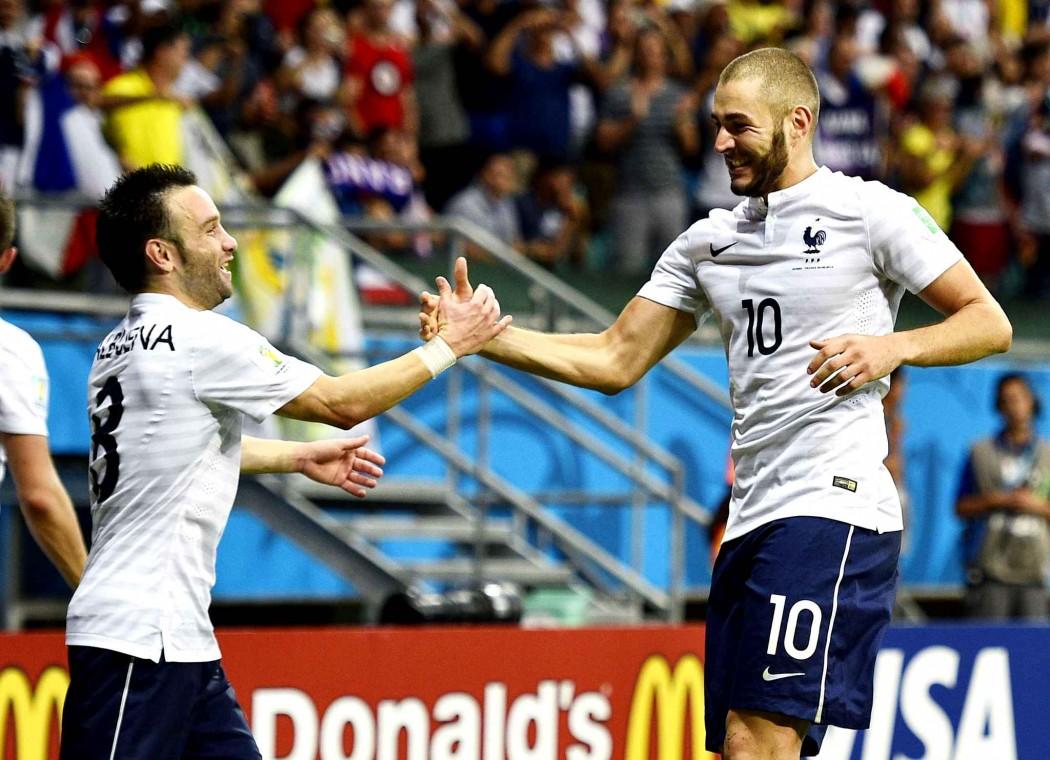 The Madrid No.9 has regularly gone on to deny such reports of any involvement in the incident, insisting that he only talked about it with Valbuena to warn him that a tape as such existed.

Valbuena has claimed Benzena urged him to pay the money in order to prevent the footage being circulated in the public, and condemned his former teammate’s actions during an interview in November that year.

He said: “I was more than disappointed. I told myself that it was quite simply a lack of respect. You can’t behave like that with anyone.”

The incident has also cost Benzema a place in the France national team since then, with Didier Deschamps saying openly that the former Olympique Lyon attacker “crossed the line”, with prosecutors now seeking a trial against Benzema, along with four others.

“Some people can give speeches that can have consequences that go beyond any form of understanding, and I can never forget that,” Deschamps told Europe 1 in January 2019.

“At that moment I considered that a line had been crossed.

Even in the absence of international football, Benzema has continued his fine form for club, as he is on the verge of leading Los Blancos to a first league title since the 2016/17 season.