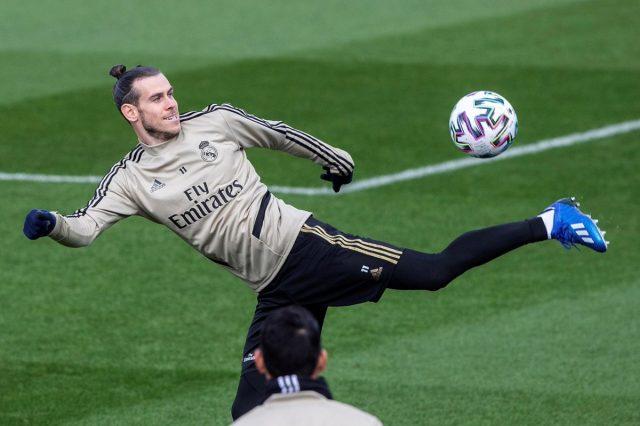 Agent Jonathan Barnett has ruled out any possibility of Gareth Bale making a switch from Real Madrid to Newcastle United.

Bale has fallen out with Zinedine Zidane at the Santiago Bernabeu and has often been on the bench for majority of the 2019/20 campaign.

The Wales international came under huge criticism when he helped Wales to secure qualification for Euros, after a bizarre celebration which aimed a dig at the Spanish side.

Barnett was on BBC Radio 4 and took the chance to talk about the future of the player, who was reported to be departing the club last summer before his wage demands jeopardised any move. 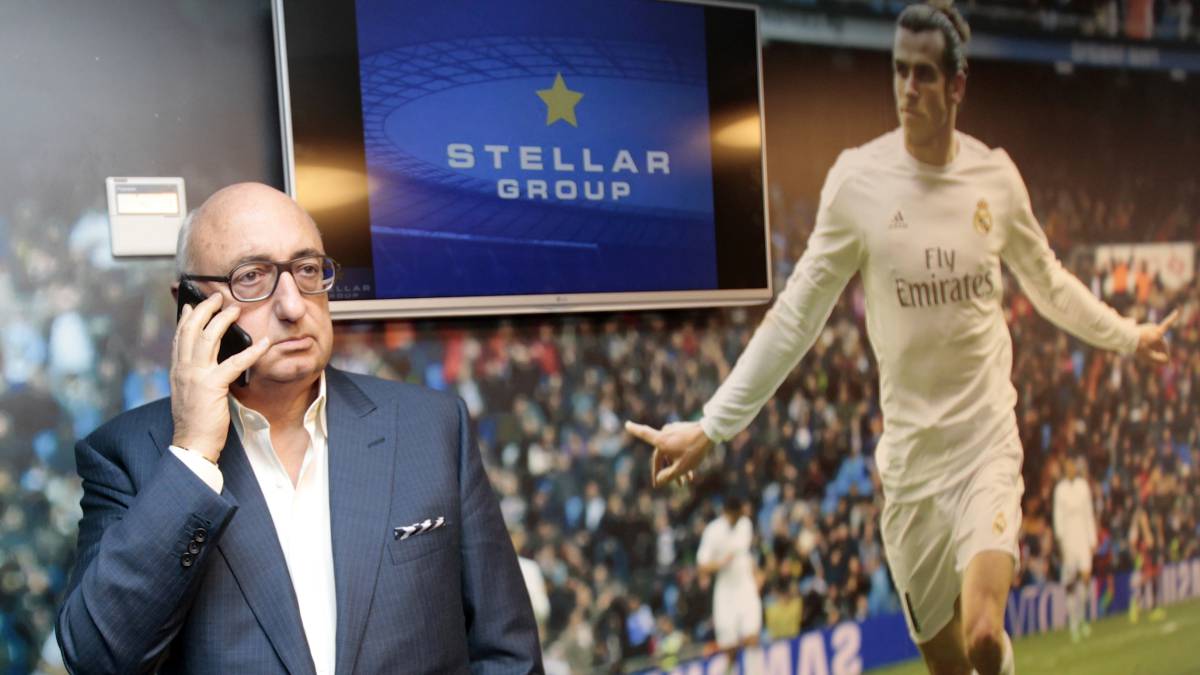 “He’s won mostly everything a player can win, so to make a return to the Premier League would be unbelievable, a big thing, but I don’t think he wants to leave right now.

“He’s happy playing for Real Madrid,” said Barnett replied after being questioned about the rumors linking bis client with a move to Newcastle.

The 30-year-old is contracted to Los Blancos until the summer of 2022 and the fact that he is needed to spearhead a new project is not one he is interested in, according to Barnett.

“It’s his life he wants to lead, not a new project. From a financial standpoint, he won’t be needing more money for the rest of his life and even the life of his children and grandchildren,” added the agent.

Zidane would have to count on the former Tottenham player with the La Liga season set to resume a week from now.