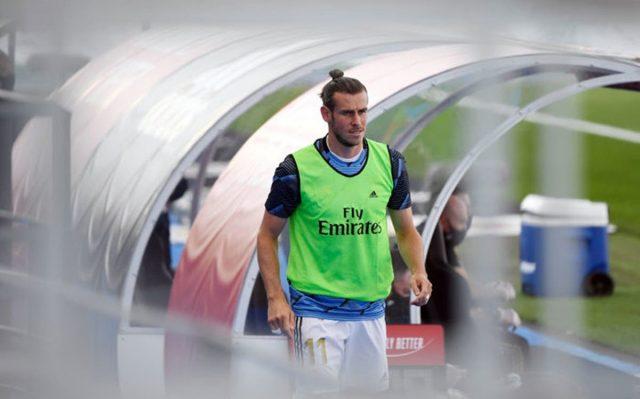 Real Madrid will be without Gareth Bale and James Rodriguez for their Champions League last-16 second leg tie against Manchester City.

The match is set to be played at the Etihad Stadium on Friday as Madrid hope to overcome a 2-1 deficit in the first leg at the Santiago Bernabeu last February.

Sergio Ramos is a surprise inclusion to the squad announced despite the captain’s unavailability to be involved following his sending off in the first-leg.

The Spain international is hoping to cause a change in the dressing room with his presence, hence the reason why he is included in the squad.

As reported earlier, Mariano Diaz also misses out the chance to acquire minutes in the competition after testing positive for coronavirus.

Eden Hazard makes the cut for the encounter following reports he has had to face some discomforts in his ankle, where he has faced the most issues in the 2019/20 campaign – limiting him to just 21 appearances across all competitions.

Here is a list of the full squad called upon by Zinedine Zidane for the trip:

Zidane’s side despite having won the Spanish La Liga title will still be looking to go all out against Pep Guardiola’s side on Friday night, knowing that their progress in the competition could fetch the team a lot of cash.