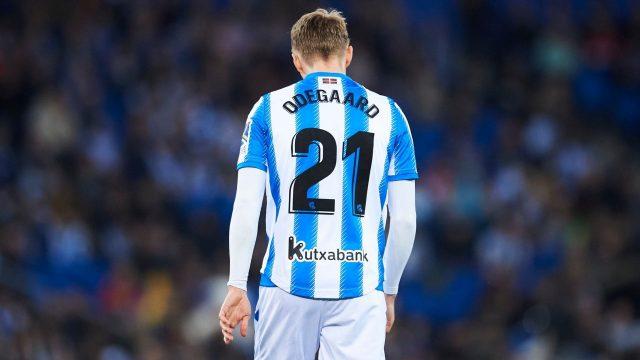 Real Sociedad manager Imanol Alguacil expects Martin Odegaard to stay at the club for the 2020/21 season rather than head back to Real Madrid.

Odegaard joined La Real in July 2019 on a season long loan from Los Blancos but has the option to extend the deal for another year.

The 21-year-old has been linked to a move back to his parent club for next season having enjoyed a successful campaign with Sociedad, who are into the Copa del Rey final.

La Real’s president, Jokin Aperribay told reporters earlier this week that the player sees the option to stay with the club for another year as the best decision to continue his development. And the club’s manager has also reiterated the same stand of his president as he expects him to stay with La Real.

“It’s something that I haven’t talked to him about, but I take it for granted that he will be here, just like the rest,” said Imanol ahead of his side’s return to LaLiga action against Osasuna on Sunday. “Why? Because of how I see them, because of how they came back after lockdown and that tells you a lot. 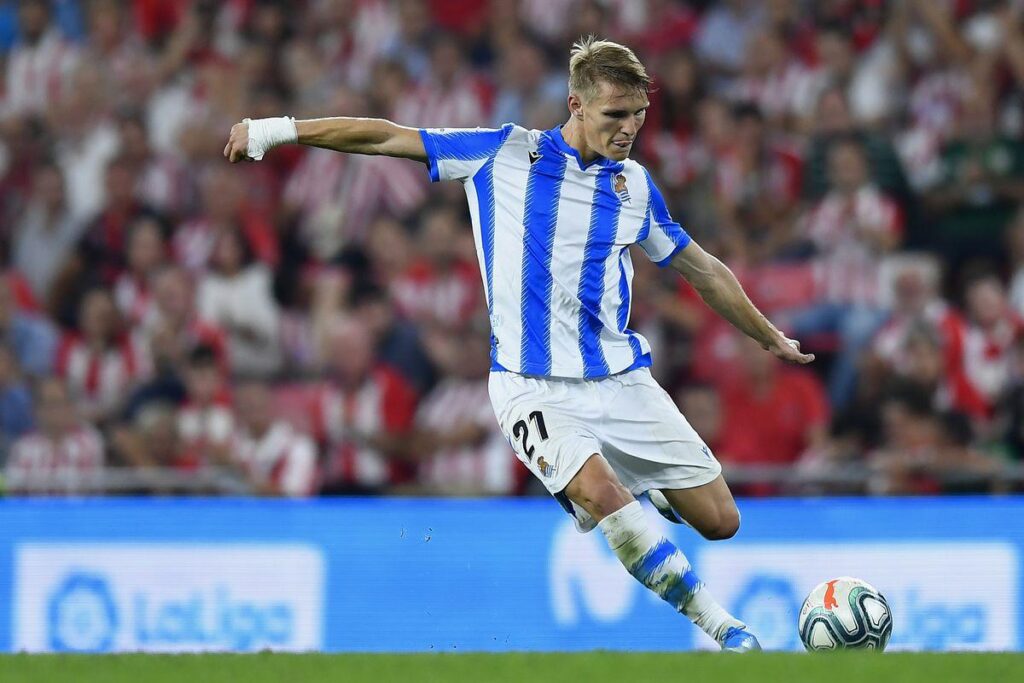 “[We are] as we were when we stopped: the entire team committed, wanting to play, squeezing each other. And now they have returned with the same [mentality] and that makes me feel calm.

“Then it is football and anything can happen, but everyone is super excited to finish this [season] well, to have a super beautiful year next year.

“I think Martin is having a great year but, as I have always said, that is because he has improved through training.

“He knows he is at a great club that is giving him a lot, just as he is giving the team [a lot]. I think he is very happy and excited, wanting to compete again.”

Odegaard has scored four goals and assisted five times in 23 outings for the club and is looking forward to help them secure Champions League qualification for next season.