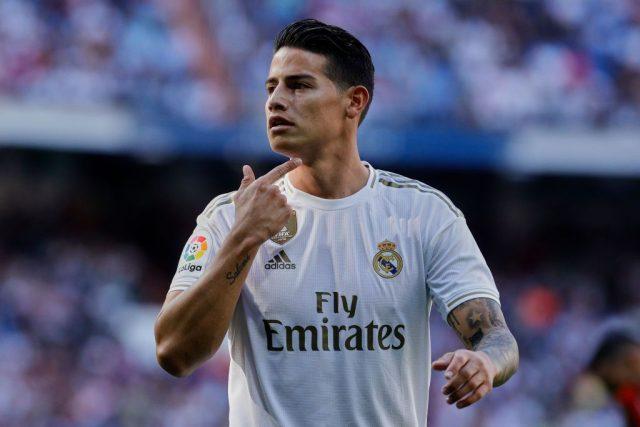 James Rodriguez could be set to depart Real Madrid this summer after Zinedine Zidane conceded the player may not be involved again this season.

The 29-year-old has not been given much playing time by the manager since returning from a two-year loan spell with Bayern Munich last summer. Rodriguez has played just eight La Liga games in the 2019/20 season, and has found himself out of Madrid’s match day squad in the last two league games.

Zidane has been reported to have a broken relationship with the Colombia international following his frustrating time at the club. Asked in his press conference ahead of the game against Granada on Monday if Rodriguez will play again for Madrid, the Frenchman gave the feedback: “I don’t know”. 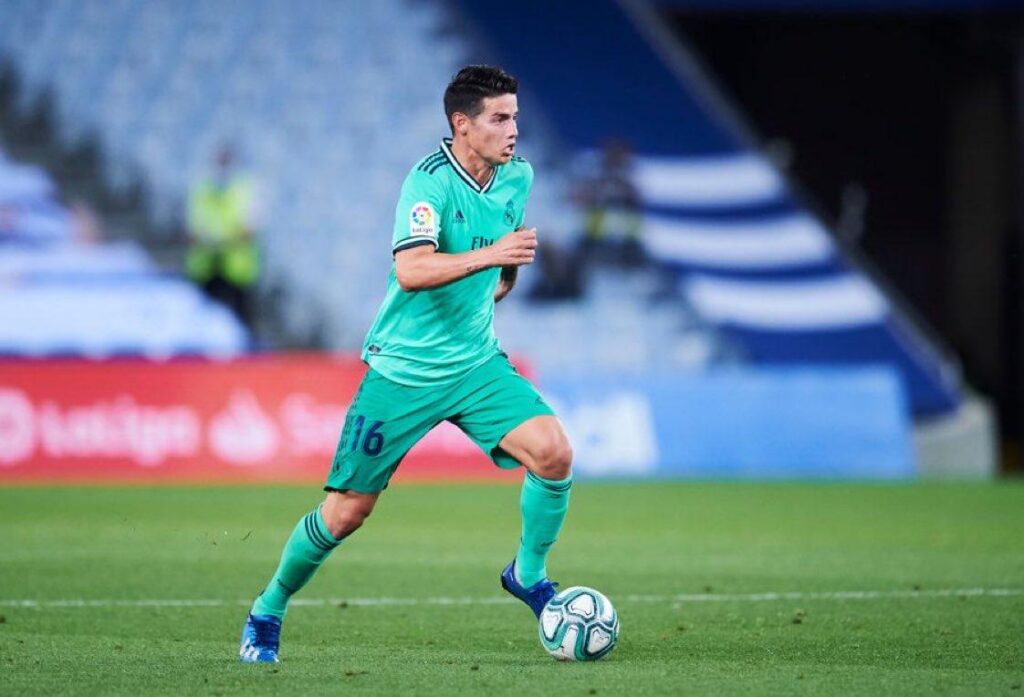 Rodriguez is under contract at the Santiago Bernabeu until the end of the 2020/21 season, but is said to be weighing up his options ahead of a possible move away from the Spanish capital in the transfer window.

He has only been on the pitch for 78 minutes since the restart of the Spanish La Liga after the three months break, with his only start coming in the 2-1 win over Real Sociedad before being replaced by Marco Asensio.

In his 125 appearances for Los Blancos since joining them after the 2014 World from Monaco, Rodriguez has scored 37 goals for the club.

The 29-year-old has been the subject of a transfer battle among Premier League clubs with Manchester United, Wolverhampton Wanderers, Arsenal and Everton all aid to be keeping an eye on his situation at the Spanish capital.