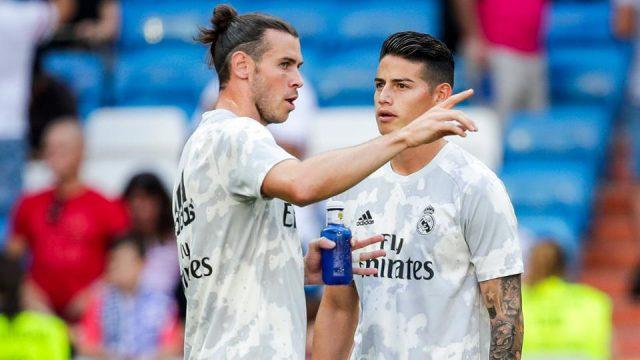 James Rodriguez has been tipped by compatriot Ivan Cordoba to make a move to the Premier League this summer.

The player has struggled this season under the guidance of Zinedine Zidane at Real Madrid with few games under his belt.

His nightmare could however be coming to an end at the Spanish giants in the summer and the former Inter Milan defender has described the English top-flight as a “great destination” for the 28-year-old.

Links to England are not new to James, who has already attracted interests from English heavyweights such as Arsenal, Chelsea and Manchester United, while Everton also attempts to use Carlo Ancelotti’s relationship to poach him.

James spent the last two seasons on loan at Bundesliga side Bayern Munich but the Bavarian club decided against signing him permanently.

His return to Spain was welcomed by the club but has the player is yet to rediscover his best form with Cordoba suggesting to cuts short his stay in Spain despite a reported interest from Atletico Madrid. 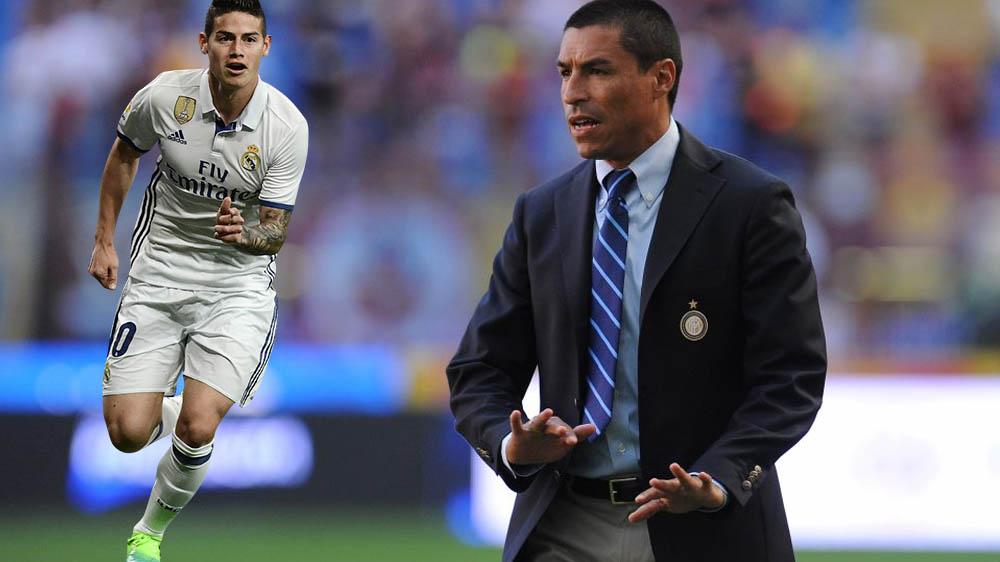 “James Rodriguez is the best player for us Colombians,” Cordoba said to Daily Mail.

“It depends on him – he has everything he needs to do well. I wish James would go to England because there are so many interesting options for him.

“James is already at one of the best teams in Real Madrid, but the Premier League would be a great destination.

“Those who buy him will make an excellent choice. Selfishly, I hope to see him in Italy at my Inter. I hope that one day he can replace me as a Colombian footballer at the San Siro.”

James Rodriguez’s Real Madrid to end in the summer?