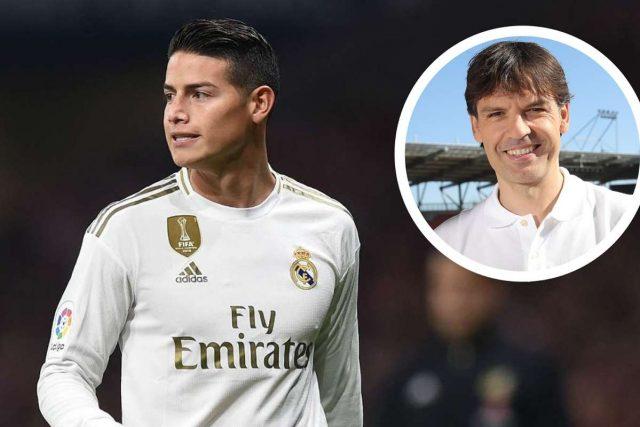 Fernando Morientes has described James Rodriguez as an “extraordinary player”, adding that he could be set for success should he even leave Real Madrid or stay at the club.

The 28-year-old has been down the pecking order at the Santiago Bernabeu largely due to competition in his department. He has been involved in just four league starts in the current campaign while managing 13 appearances in all competitions.

This has led to many talks of a move away from the Bernabeu with Atletico Madrid and Manchester United said to be monitoring his situation in order to sign him. 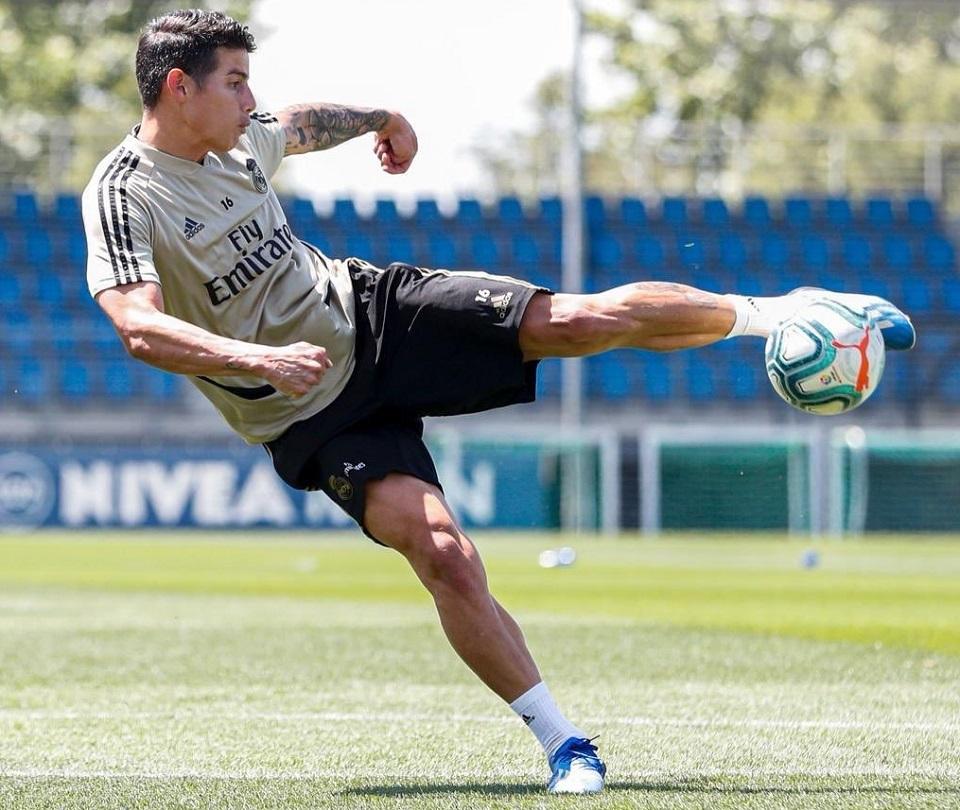 However, Morientes who also played for Madrid understands the keen interest in the Colombia international as he believes he deserves such links with his quality.

Morientes also stressed that the player would continue to shine and return to prominence anywhere he may find himself.

“Whatever happens in the remainder of the season, I don’t think James has gone without pain or glory,” Morientes told El Espectador. “We’re talking about an extraordinary player, mythical in Colombia, for his national team. 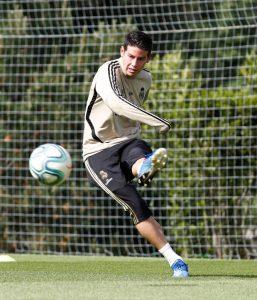 “Not every player can succeed at the same level. In his first spell [at Real Madrid], James had extraordinary games and demonstrated his talent, which he put into use at Real Madrid with marvellous goals.

“He did have to leave and now that he’s back, he hasn’t had the involvement that surely he or the fans would’ve wanted.

“But succeeding at Real Madrid is very difficult because of the competition, and he himself occupies a position where there are lots players with talent and big futures.

“It also depends on the kind of player the coach wants. In this case, Zidane is surely thinking that he has others who perform better [than James].

“For me, James is an extraordinary player and I’m convinced that we’ll see him shine again at Real Madrid or anywhere else.”

James Rodriguez’s Real Madrid to end in the summer?