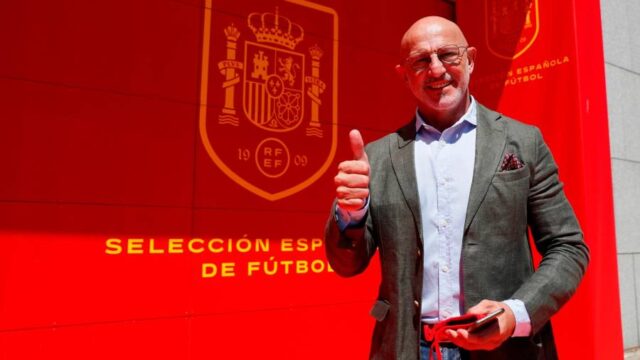 Jesus Vallejo, Dani Ceballos, and Marco Asensio have all been named in the Spanish squad for next month’s Olympic Games in Tokyo.

Tokyo Olympics, which was postponed to this year because of the coronavirus pandemic was initially scheduled for 2020. The football category is expected to kick off on July 22nd and the final will be played on August 7th.

Real Madrid will have three players represent Spain in the Tokyo Olympics, which means depending on their progress in the tournament the trio of Vallejo, Ceballos, and Asensio could miss the start of the 2021/22 campaign.

Vallejo and Ceballos both make a return to the Santiago Bernabeu after loan spells away from the last season while Asensio played a part in Real Madrid’s season as they finished second on the league table while also going out of the UEFA Champions League in the semi-final stage.

Among the squad listed for the Olympic games, Spain already have six of them featuring at the ongoing European championships.