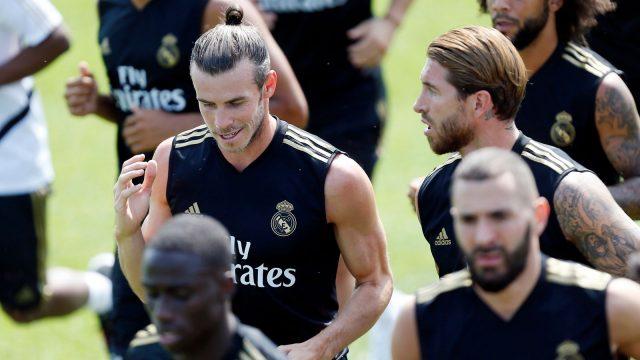 Jonathan Barnett has squashed of rumours depicting his client, Gareth Bale has a poor relationship with Real Madrid.

The player has also been bashed many times for his inability to speak the Spanish language which has led to his struggles in Spain.

However, the agent believes the reports are untrue and that he is “perfect” at speaking the language, branding journalists of making “complete idiots” of themselves.

The relationship between the club and Bale has often not been fruitful and Barnett took the opportunity to address the issue.

“So called experts come on to television and say, ‘the biggest problem with Gareth Bale is that he doesn’t speak Spanish and it’s a disgrace’. Those people have never met him, never asked anybody, and so I have no idea where they get this opinion.

Barnett added: “The relationship with Real Madrid has always been good — I have the most fantastic relationship with the president, the chief executive, with Mr. Zidane. We have obviously said words with each other, but everyone has argument. It’s never been personal and it’s never been bad. We are professional and we are all on good speaking terms.”