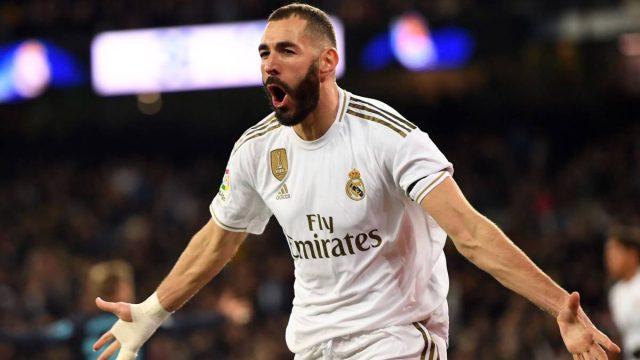 The Real Madrid striker was given an opportunity in a conversation with his former club’s (Olympique Lyon) in-house television station and took that to discuss his desire for a possible return to the club to finish his career in the Ligue 1.

Karim Benzema joined Real Madrid for €35 million in the summer of 2009 after enjoying some good football in the French league.

The Madrid No.9 made over 150 appearances for Lyon, playing a role which led them to four consecutive French league titles between 2004 and 2008.

However, the outbreak of the deadly coronavirus virus has given players more time off the pitch, and Benzema took the chance to speak to his former club, where he spoke of his desire to go back to Groupama Stadium to finish his career.

“I am what I am today thanks to Lyon,” the striker said to his former club in a show. 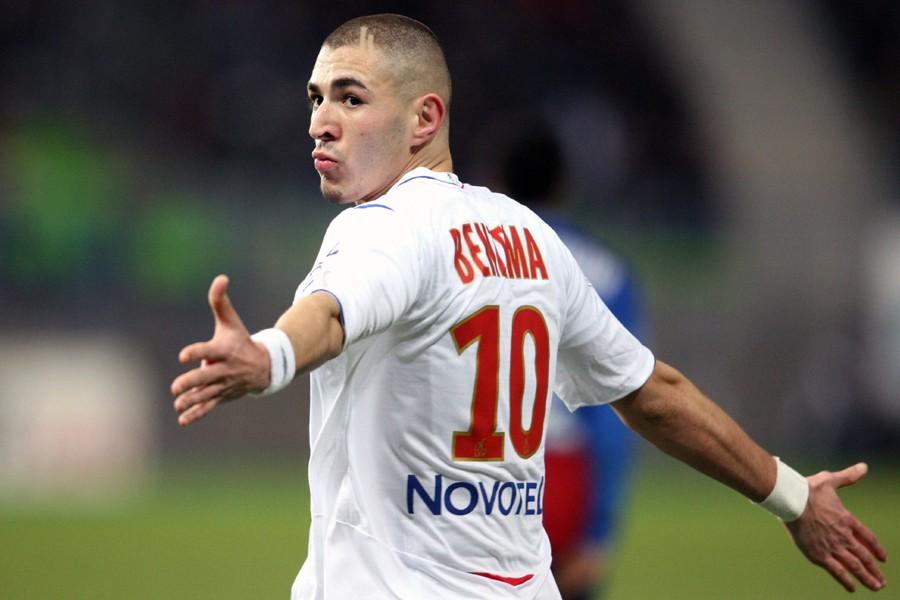 “As for going back, now is not the right moment; I want to keep making history at Real Madrid, which is the best team in the world. But after that, you never know. Finish my career at Lyon? Why not?”

“Anyway, I will come back to Lyon, whether as a footballer or not”.

Lyon’s sporting director has spoken of his hunger to bring the Real Madrid forward to the club, and Benzema has lauded him as one of his favourite players. “I loved playing with Juninho Pernambucano, and also with [Sylvain] Wiltord,” Benzema said.

The 32-year-old also talked about Lyon’s Champions League win over Juventus in their first leg of the round of 16 tie, claiming that he wasn’t surprised.

“The Juve win? I wasn’t surprised, really. It is very difficult to beat Lyon in the Champions League. Even more so in their own backyard.”