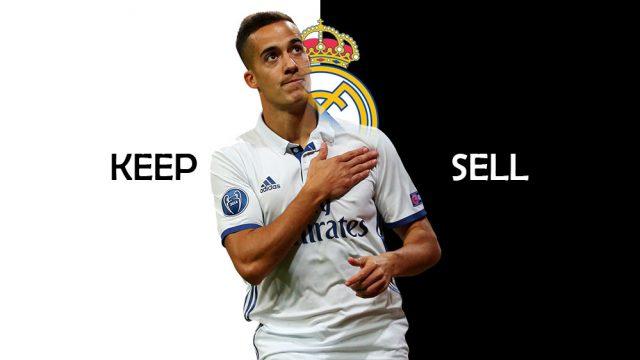 Real Madrid midfielder Lucas Vazquez is one of the many players being considered for a summer clear-cut, but would you rather keep or sell him?

Having exercised their buyback clause in the offer to Espanyol, Vazquez returned to Real Madrid after spending the 2014-15 season on loan at Espanyol where he signed a permanent deal at the end of the season.

His first debut for the first team came against his former side on September 12, 2015 and he has remained an important player for Los Blancos under the guidance of manager Zinedine Zidane.

Vazquez has contributed to the recent success of the club on different occasions, one of them being converting the first penalty in the 2016 Champions League final shootouts against Atletico Madrid. 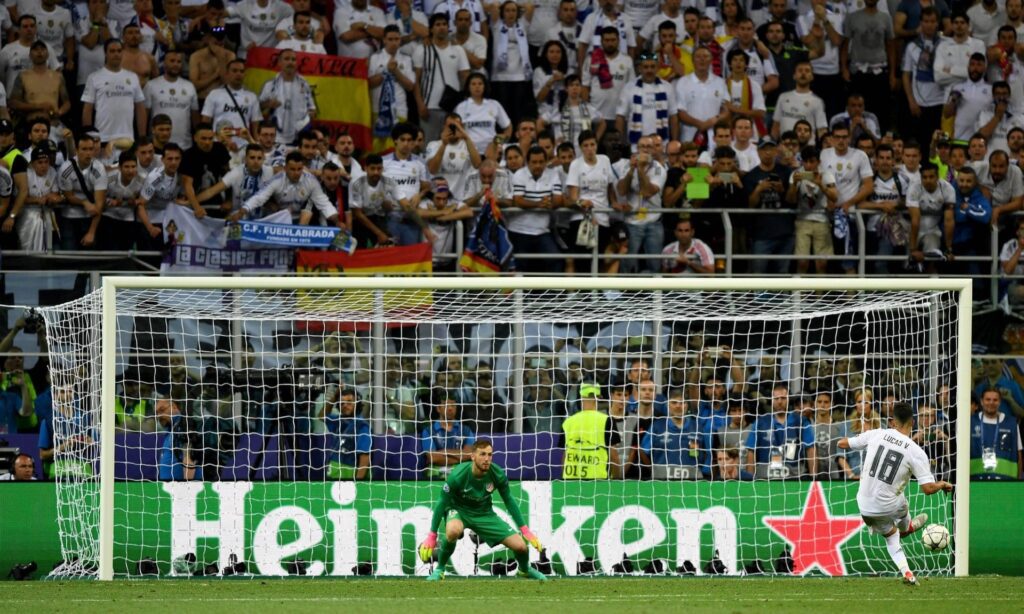 He also provided the assist for Ramos’ goal that took the 2016 UEFA Super Cup to extra time with Madrid going on to win. En route to the last Champions League triumph, the Spain international was the victor as he won the late penalty converted by Cristiano Ronaldo to take the team into the final.

The 28-year-old is known for his speedy game down the right flank with his blistering pace and dazzling quick feet. Vazquez is also known for his ability to help out in defensive duties anytime his services are needed.

The Castilla graduate’s quest to fight and win possession of the ball when he loses it is one admired by many and sometimes Zidane opted to play him at the right-back position.

“Lucas? I believe in him. He’s got my full support and he gives everything in the field,” said the manager during the post-match presser after the Copa del Rey game against Real Zaragoza.

Despite the manager’s claim, Vasquez has already hinted at a possible move away from the Santiago Bernabeu after expressing that England’s Premier League fits his characteristics.

Lucas Vazquez has scored 13 goals for Real Madrid across all competitions in over 130 appearances since 2015, but his time at the club may be coming to an end with Madrid looking to make significant sales this summer to make room for new arrivals.