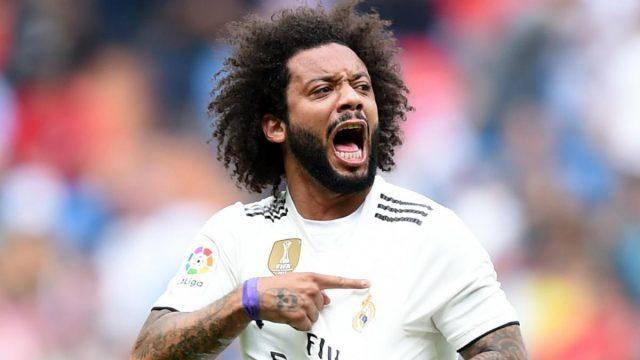 Real Madrid defender Marcelo has insisted that he had no plans of leaving the 12 times European Champions amid interest from Serie A.

The player was linked with moves to Inter Milan and Juventus, with the latter being an intense one due to the arrival of Cristiano Ronaldo in 2018.

But Marcelo, who has struggled with performances in the last two seasons says he has not considered leaving the Bernabeu adding that he has got support from the club.

“I don’t want to leave and I don’t think Madrid would let me anyway,” he told Fabio Cannavaro during an Instagram Live chat on Friday. “I’m really happy here. Since I came here with my family, it’s been incredible.

“I don’t really know if it’s true that Juve wanted to sign me to be honest.” 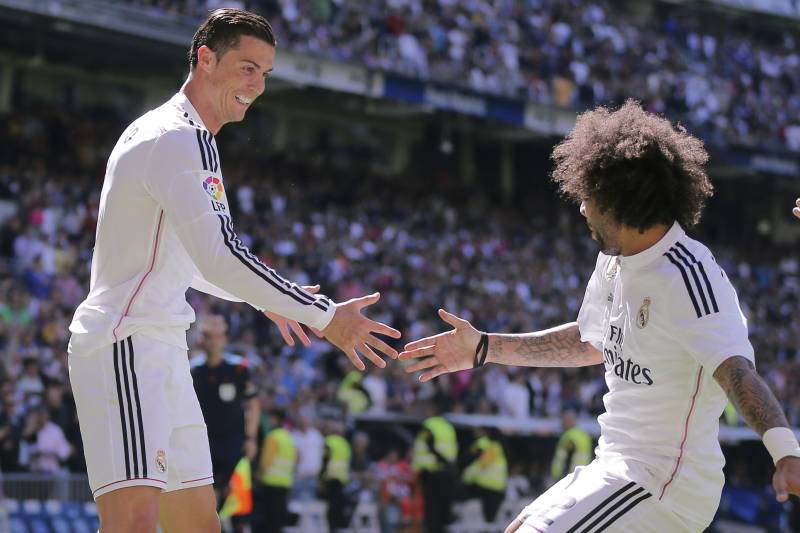 Marcelo had previously been reported to be a subject of interest from Juventus, where his former teammate Cristiano Ronaldo plays now.

However, the player said it was all good to see people come up with the him coming to the Seria A but said they were all rumours.

“A couple of years ago I heard that I’d signed for Juve, that I’d already pulled on the Juve shirt and that I couldn’t live without Cristiano,” Marcelo said.

“People invent a lot of things. It was all fine with me, as I saw that some Juve fans quite liked the idea of me joining.” 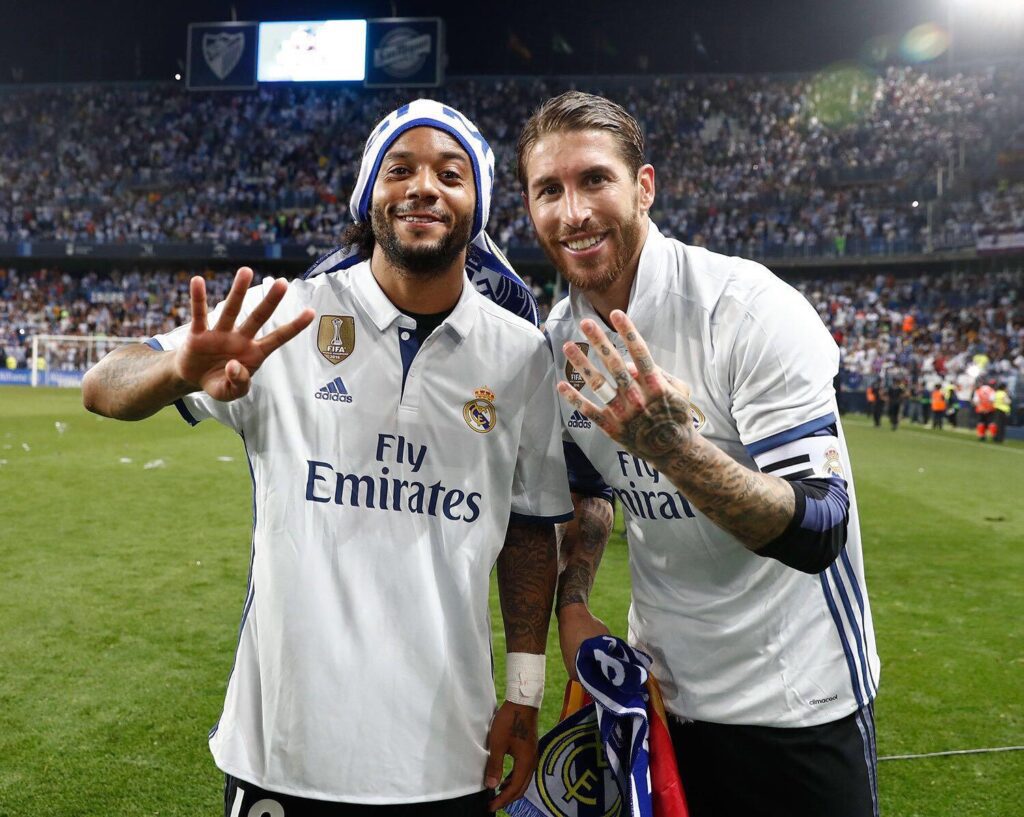 The Brazilian also has four Champions League title to his name, having played a part in all four finals including the three in a row between 2016 and 2018.