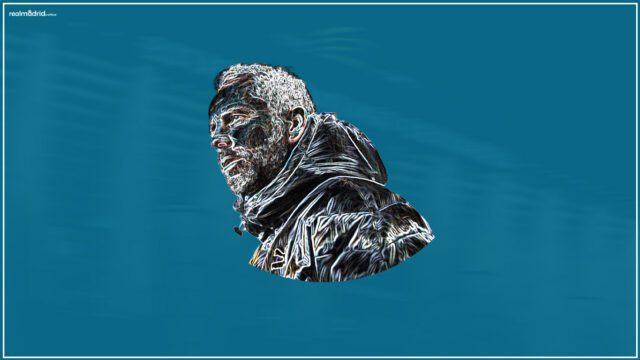 A week or so ago, this topic of RB Leipzig was not even up for discussion and far from being assessed prior to the encounter against Real Madrid.

Leipzig had won just two out of their first eight games into the 2022/23 season under manager, Domenico Tedesco, a performance deemed unfit for the team.

The team had also suffered four losses with the surprising one being the 1-4 defeat at home to Shakhtar Donetsk in their UEFA Champions League opening game last week.

Heading into the last weekend, Leipzig took no further chances as they announced the sacking of Tedesco and the immediate appointment of Marco Rose, who was without a job following his dismissal as Borussia Dortmund manager.

Rose’s first test was against his former employers Dortmund at home and a 3-0 win saw him start off his new job on a good note.

However, it is in midweek that they face and bigger test, and Carlo Ancelotti and Madrid will have to be wary of the threat the Bundesliga team carries.

What does Real Madrid need to be wary of?

From his time at Borussia Monchengladbach to Dortmund, Rose is that kind of manager who has the ability to tweak his tactics during the course of the game should things fail to go their way.

Against Dortmund, his side started with a 4-2-3-1 formation with Christopher Nkuku, Emil Forsberg and Dominik Szoboszlai playing behind Timo Werner.

But with the game proving difficult at some point, Rose had to switch his team to a 3-back with the ball, a change that saw them get the better of Dortmund.

Corner kicks especially are setpieces that Leipzig can capitalise on. They scored their opening goal from a corner kick against Dortmund and had four others which could have been troubling for the Black and Yellow lads.

With the aerial presence of Szoboszlai and Orban, Madrid cannot afford to sleep during their defending of setpieces.

Forsberg, Szoboszlai and Nkuku are all players who can force something out of nothing. Szoboszlai scored from 25 yards out against Dortmund at home last weekend.

Madrid will need to avoid giving the ball away in their own half and stay to defensive duties when the need arises.

The game is scheduled for Wednesday, September 14, at the Santiago Bernabeu with kick-off at 19:00 GMT.