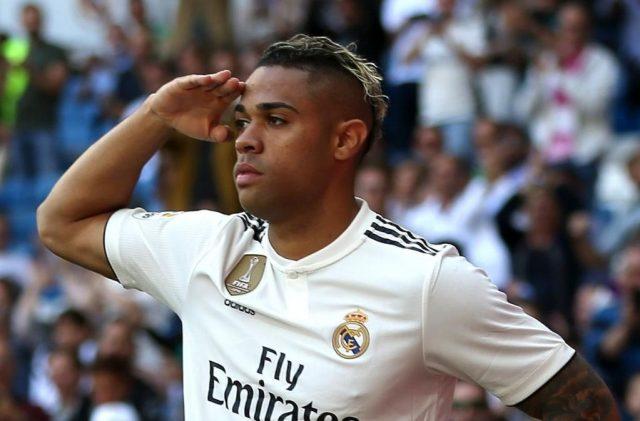 Real Madrid forward Mariano Diaz is set to miss the second leg of their UEFA Champions League clash with Manchester City after testing positive for coronavirus.

The Madrid players and staff returned to the training ground on Tuesday ahead of their trip to England and the 26-year-old’s test returned a positive result.

A club statement said: “After the Covid-19 tests carried out individually on our first football team yesterday by the Real Madrid medical services, our player Mariano has given a positive result. The player is in perfect health and complying with the sanitary isolation protocol at home.”

The team were given some few days off after securing their 34th Spanish La Liga title in order to regain some lost energy after the fixture congestion.

Mariano Diaz was likely to be given a few minutes under his belt having been a fringe player almost all season but that opportunity looks over for him now.

He has tasted any minute of Champions League action in the 2019/20 campaign and that looks set to continue unless Los Blancos are able to over the game against the Citizens.

Zinedine Zidane’s side will be hoping to overcome a first-leg 1-2 defeat to Pep Guardiola’s side at the Santiago Bernabeu, and would have to do it without captain fantastic Sergio Ramos – who is suspended.