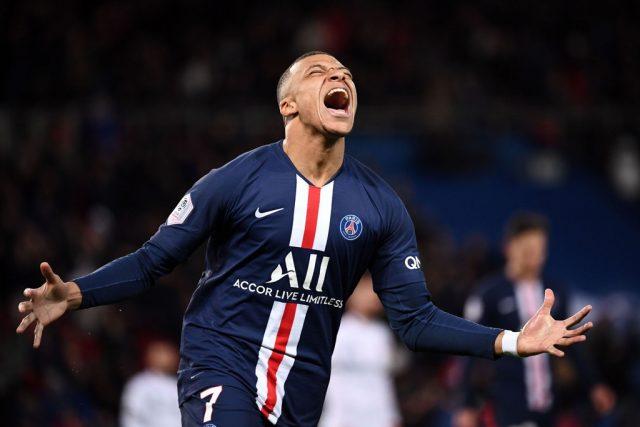 Kylian Mbappe has not ruled out the possibility of extending his stay at PSG despite interest from Real Madrid.

A new contract offer has been put on the table and the forward is open to signing it but on a condition – that is if a clause leave at a set fee is included in the deal, reports AS.

The World Cup winner is hopeful a clause similar to that of the ons one which compelled Neymar to move to France for €222 million will be inserted in the offer. 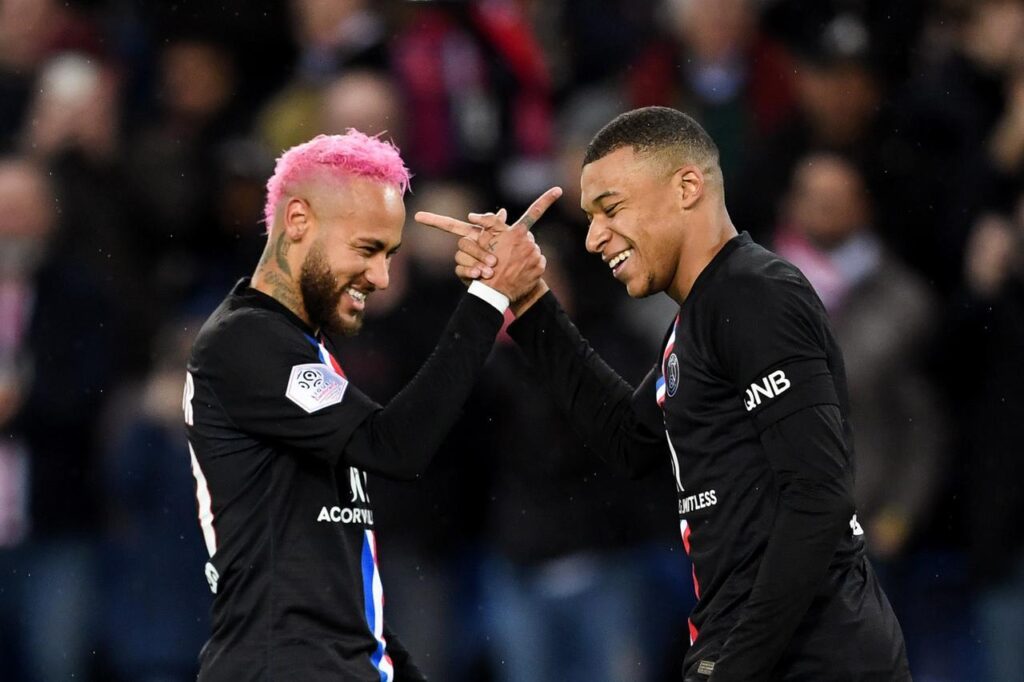 The clause would mean that Mbappe can demand a transfer to the Spanish giants, or any elite European club should he decide to move in the future.

Real Madrid have been strong admirers of the 21-year-old for quite a long time and are willing to kick start another ‘Galatico‘ generation with the signing of the player.

Mbappe’s current deal with PSG runs until 2022 but reports of attempts by the French outfit to persuade the player to stay beyond 2022.

Should the Ligue 1 champions reach an agreement with the player to include the suggested clause in the new offer, Madrid’s chances of getting the former Monaco man for a cut-price fee could hit a snag.

For Florentino Perez, convincing the 21-year-old to reject the offer on the table should be a priority as it would present Los Blancos with the opportunity to sign Mbappe for cheap in the 2021 summer transfer window, as PSG may not want to lose him for free.

Liverpool are also said to be monitoring the contractual situation of the attacker in France, with the intention of snapping him up.