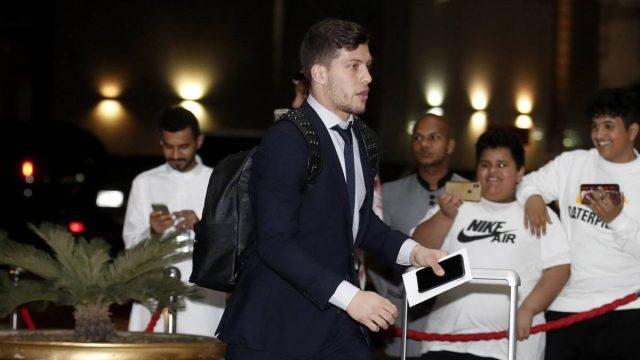 Veljko Paunovic has tipped Luka Jovic to have a great impact at Real Madrid, but adds that the manager’s encouragement may not be enough.

Real Madrid added the Serbia international to their squad in the summer 2019 after fending off interest from other clubs such as Chelsea and Manchester United.

The player since his arrival has really struggled to adapt to life in Spain leaving him with little chances on the field.

The 22-year-old has failed to challenge Karim Benzema for a starting spot and has only produced 2 goals in as many appearances in the current campaign.

Despite his struggles, another Serbian, who played for Atletico Madrid and Getafe has insisted that Jovic is capable of having a great career at the Santiago Bernabeu but he would need to be under the guidance and support of a ‘mentor.’

Paunovic told Marca: “We all hoped to see more of Jovic and I think he’s had enough time to adapt.

“But I still have a lot of confidence in him.” 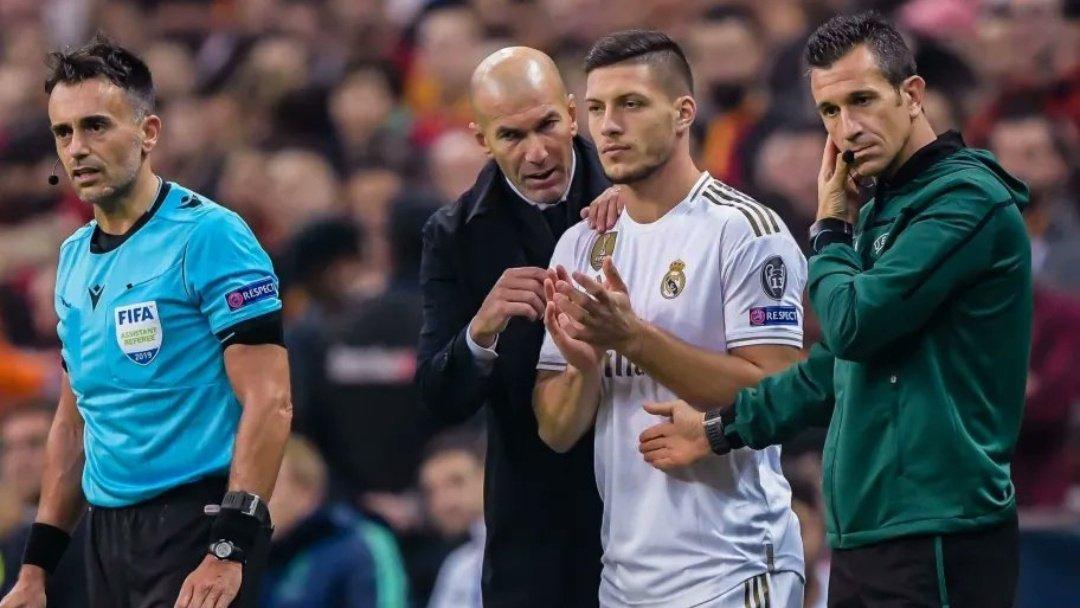 The ex-Getafe player also had a few tips for Zinedine Zidane on how to get the best out of the former Eintracht Frankfurt forward.

“He [Zidane] has taken good care of Jovic,” he added.

“But I think he is missing a veteran to show him how these big teams like Real Madrid, Barcelona or Atletico Madrid work.

“Jovic has to do his part and find someone to be his mentor.

“The demand at Real Madrid is extreme and you have to be up to it.”

Jovic is currently out with a fractured bone and is unlikely to be ready for the season restart.