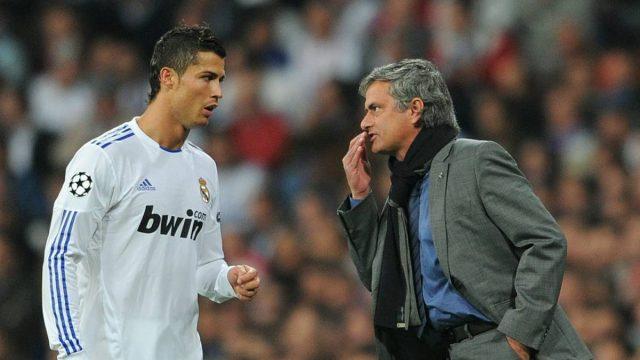 This incident occurred in a Copa del Rey game in which Los Blancos were 2-0 up. Modric claimed in his book ‘My Game’ that the Portuguese manager was very furious with Cristiano for not tracking back his man from the game. He admitted that Ronaldo was almost in tears after their fight in the dressing room.

“I was surprised by Mourinho’s reaction. We were winning 2-0 in the Copa del Rey,” Modric wrote in his biography titled My Game. “Ronaldo did not chase the rivals on his throw-in and Jose was furious with Cristiano.” 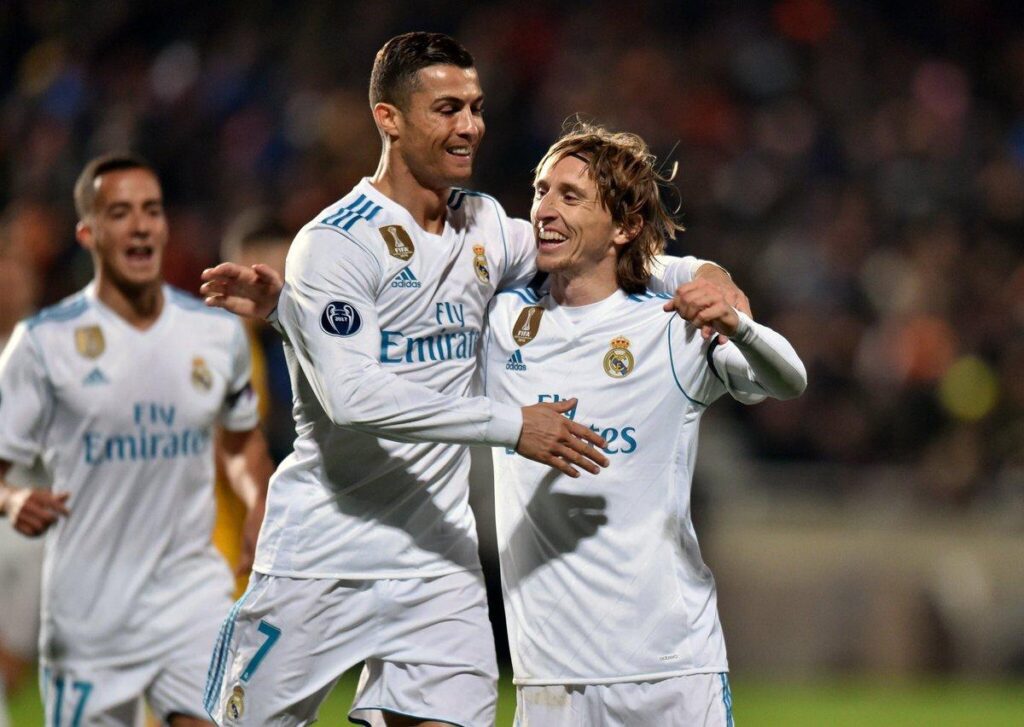 “The two fought for a long time on the field. After returning to the locker room at half-time, I saw Ronaldo desperate, on the verge of tears. ‘He said, ‘I do my best and he continues to criticise me.’

“Mourinho came in and began to criticise the Portuguese for his responsibility during the game. They became so hot that only the intervention of the team-mates avoided a real fight between them.”

Cristiano Ronaldo scored a staggering 120 goals in just over 100 appearances under Jose Mourinho. However, it didn’t stop the Portuguese boss from holding back.

Ronaldo and Mourinho were together for three seasons when the ‘Special One’ managed Real Madrid. Mourinho helped Los Blancos win La Liga in 2011-12 season apart from Copa del Rey and Supercopa. Modric joined the team in 2012 and has been an integral part of Real Madrid’s team. Meanwhile, Jose is managing Tottenham and Cristiano is plying his trade in Serie A.