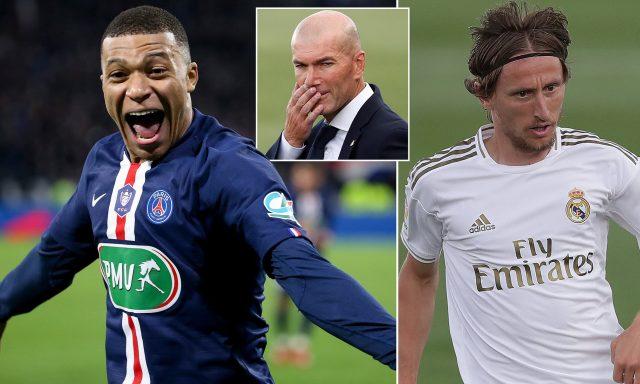 Luka Modric has told Paris Saint-Germain forward Kylian Mbappe to swap Ligue 1 for a more competitive league if he were to make the most of his potential.

Real Madrid continue to seek the signature of Mbappe who continues to shine in the French league, with this season’s no exception. The 21-year-old netted 29 times for PSG in 32 games before the season was halted.

The forward’s proposed move to link up with the Los Blancos team has been thrown into doubts after sporting director Leonardo denied reports of the player leaving the French capital.

However, the Madrid midfielder believes it would serve best for the 2018 World Cup winner if he left PSG as it would see him fulfill his abilities. 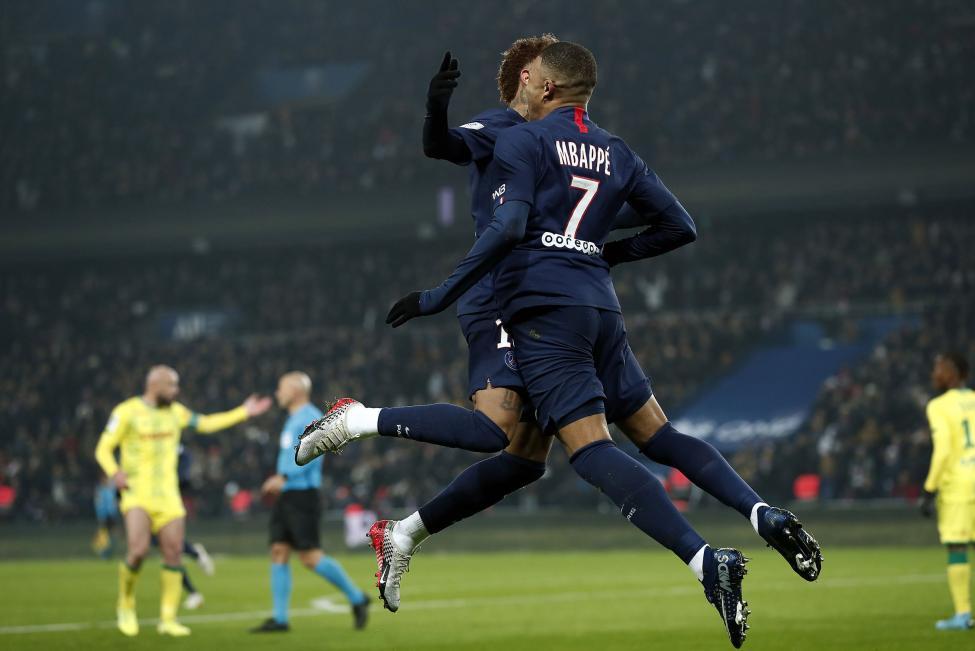 “Mbappe has everything to dominate the scene,” Modric told La Gazzetta dello Sport. “But I think that to make the leap in quality he needs to go to a championship in which his team does not win so easily.”

While the French season may have ended prematurely, Zinedine Zidane’s side continue to fight with Barcelona for the Spanish La Liga, with two points separating both teams.

A return to action over the weekend saw Madrid win over Eibar at the Alfredo Di Stefano Stadium, with 10 games to go until the end of the season. 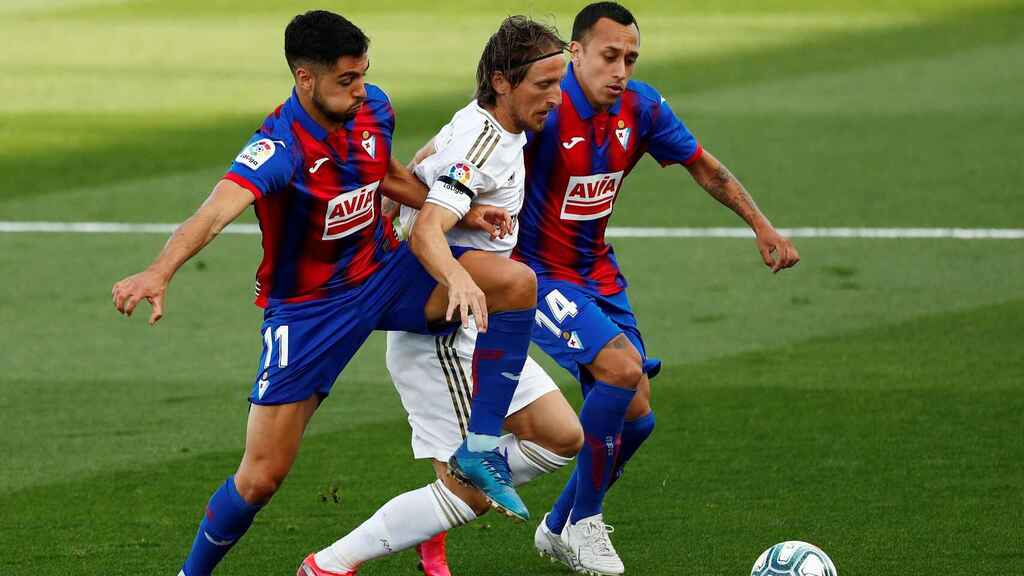 Modric, 34, continues to prove vital for the Frenchman’s team despite his age, scoring four goals and laying on five assists in 29 appearances.

He has one year left on his current deal at the Santiago Bernabeu but he insists he would want to be involved in at least two more seasons with the club before going on to pursue a coaching career with the Croatia national team.

Modric added: “I’m sure I can play at a high level for two more years, then we’ll see. I would like to end my career at Real, but it will also depend on the club.

“Of course, I’ll do the coaching course. For us, the national team is a feeling above football, both as a player and as a coach I’d be honoured to be there.”