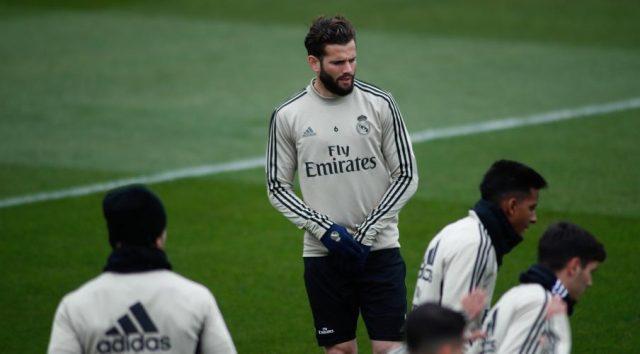 Nacho Fernandez could be set to miss Real Madrid’s game against Eibar after suffering a thigh injury in training.

The La Liga season will restart on June 11 with Madrid playing Eibar on June 14, five days away from the game but the Spain international is a doubt for the game.

Sunday could see Los Blancos return to league action after three months without football due to the coronavirus pandemic. Prior to the suspension, Madrid lost their last league game to Real Betis on March 8, a loss which meant Barcelona overtake Zinedine Zidane’s team.

Injuries has already played a part in the centre-back missing majority of this season and was set to be given minutes in the coming weeks due to the congestion in fixtures. 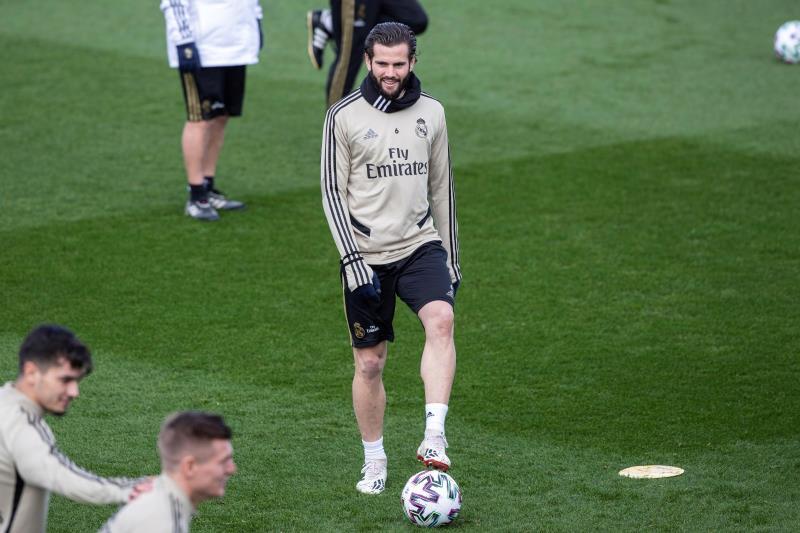 However, the player could now be unavailable for the club’s first game, with Madrid yet to reveal the extent of his injury.

A statement read: “After the tests carried out on our player Nacho Fernandez by the Real Madrid medical services, he has been diagnosed with a muscle injury in the right anterior rectum [thigh].”

Madrid head into the remainder of the season looking to over their fierce rivals Barcelona, who find themselves two points above the Los Blancos.