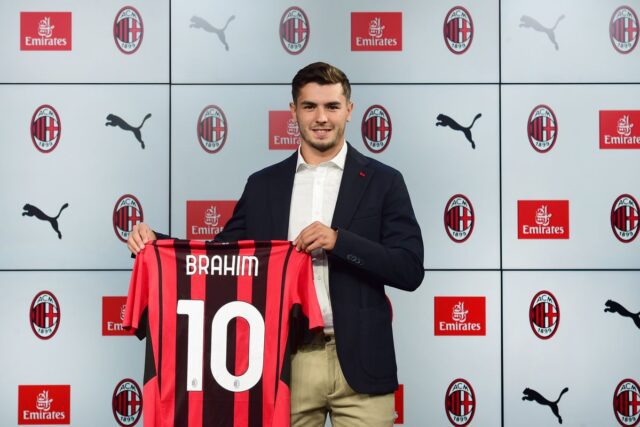 Real Madrid midfielder, Brahim Diaz has joined AC Milan ahead of the 2021/22 campaign, both clubs have confirmed.

The Spanish youth international joins the Serie A side on a two-year loan deal having previously had a good stint with the club last season.

In an official statement on Real Madrid website, the club said: “Real Madrid C. F. and AC Milan have reached an agreement over a loan deal for Brahim Díaz for the next two seasons, up until 30 June 2023.”

Contrary to reports the Italian side have a buy option to exercise should they want to sign him permanently, some reports in the media also say Stefan Pioli’s men will only have the player for the period of the loan spell.

Brahim played a significant role for Milan during the 2020/21 campaign and is expected to be given much bigger opportunities this term following the club’s decision to hand him the historic number 10 jersey for the season ahead.

With options aplenty on the right-wing and in the attacking midfield area for Madrid, the club concluded the best decision for the 31-year-old was to sanction a loan to Milan where his progress will not be tempered with.

Brahim Diaz is expected to return to the Spanish capital in the summer of 2023 after the expiration of his loan contract.