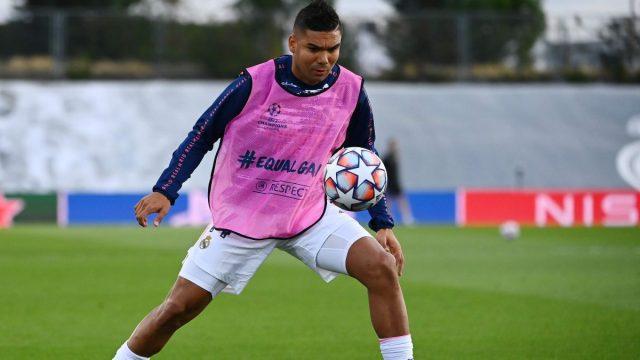 Real Madrid midfielder Casemiro is in line to return to the starting lineup on Wednesday for the game against Inter Milan after being added to the squad.

However, he is set to be involved again for the club when they play Inter Milan in the Champions League on Wednesday night, a game which is crucial for both clubs in their hope to qualify for the next stage of the competition.

Youngster Hugo Duro has also been given the chance to travel with the first team due to the absence of Karim Benzema and Luka Jovic.

Duro has been playing for Castilla for the past three months but that could be all that he needs to make his debut for the senior side on Wednesday.

Here is the full squad called up by manager Zinedine Zidane for the trip to Italy: