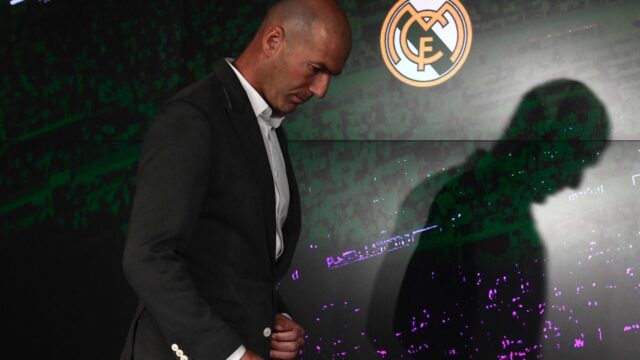 Real Madrid have announced that Zinedine Zidane has left his role as the manager of the club with immediate effect.

Official announcement confirms the reports that emerged in the late hours of Wednesday regarding the Frenchman’s future.

The statement from the club on the official website reads:

Real Madrid C. F. announces that Zinedine Zidane has decided to bring an end to his current spell as head coach of our club.

We must now respect his decision and express our gratitude for his professionalism, dedication and passion over the years and what he means to Real Madrid.

Zidane is one of Real Madrid’s great icons and his legacy extends beyond what he has achieved as a coach and player at our club.

He is aware that he has a place in the hearts of the Real Madrid fans and that he will always have a home at Real Madrid.

During Zidane’s second spell in the dugouts, he guided the club to winning the 2019/20 Spanish La Liga title while also bagging the 2020 Spanish Super Cup.

With Massimiliano Allegri also reported to have sealed a return to Juventus, Real Madrid have limited names as options to replace Zinedine Zidane as the gaffer.