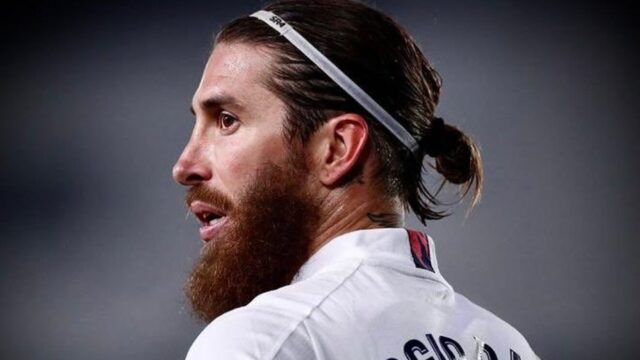 Spain international Sergio Ramos is set to leave Real Madrid this month after failing to extend his contract with the club.

Sergio Ramos has been at the Santiago Bernabeu for the past 16 years but has now decided now is the time to leave Madrid, and the club has confirmed in an official statement.

In a statement published on the club’s website, Madrid said: “Real Madrid C. F. announces that today, Thursday 17 June, at 12:30 p.m., an institutional act of tribute and farewell to our captain Sergio Ramos will be held, which will be attended by our president Florentino Pérez.

“Sergio Ramos will then appear before the media in a virtual press conference.”

Ramos has been a solid pillar for the club since signing for them from Sevilla in 2005, going on to become arguably the best defender to have don the famous white jersey.

His exit is a painful one to take considering new manager Carlo Ancelotti made attempts to convince him to stay for another year.