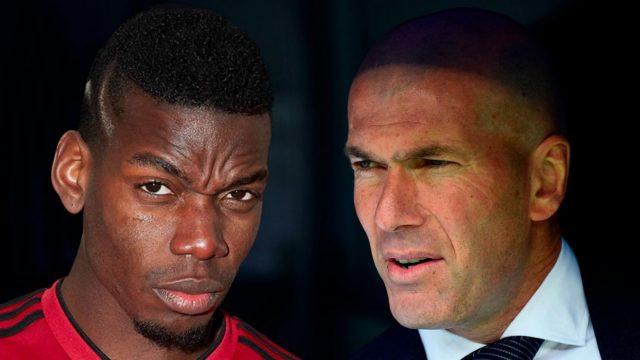 Paul Pogba has long since been a target for Real Madrid even before his switch to Manchester United in 2016.

Real Madrid resigned to losing the signature of Pogba after the Red Devils made a huge offer to Juventus to get him to return to his boyhood club. 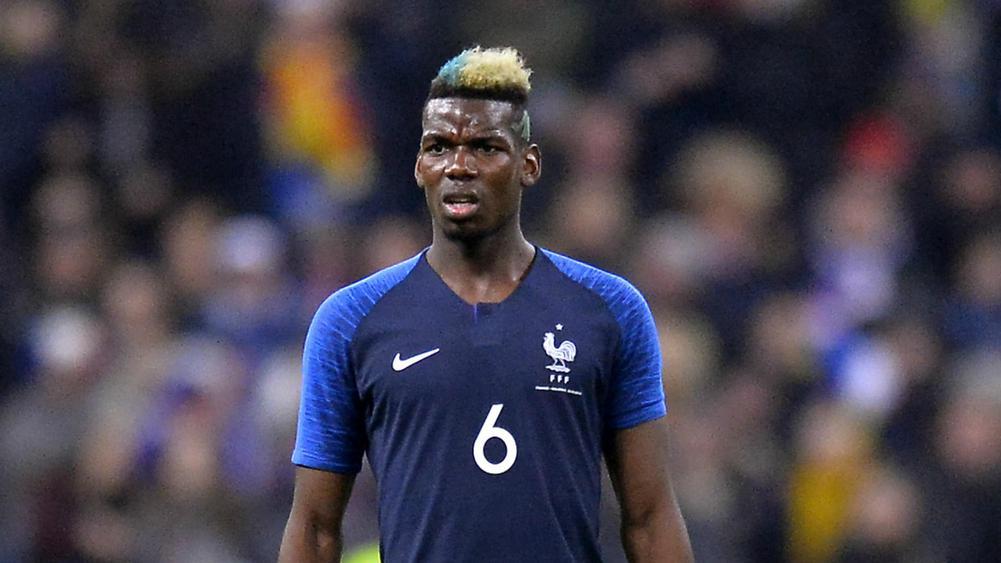 However, the story between Real Madrid and Pogba has not stopped there with Zinedine Zidane pushing so hard to get the Frenchman to play for Los Blancos anytime soon.

Marca also reports that the 2018 World Cup winner has not denied his intentions to move to the Santiago Bernabeu, claiming he has been eager since departing Italy.

Marca goes on to report that they could have been a deal for Pogba to move to Spain last summer but for two reasons, there was no deal. 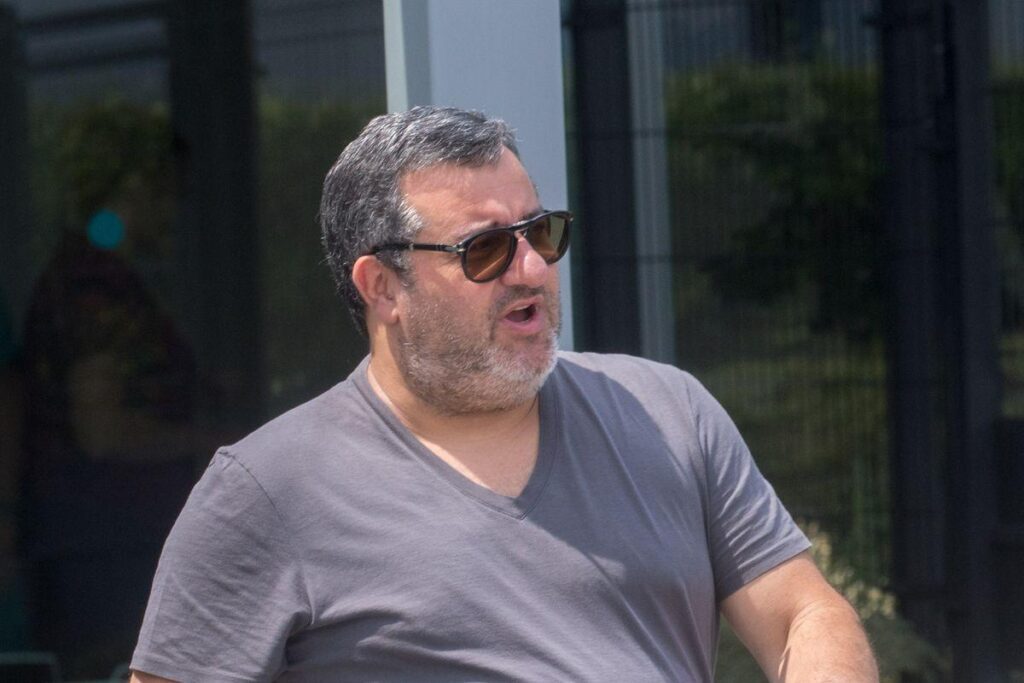 The initial reason being that Madrid were unable to make valuable sales to fund any transfer for Pogba, also the board no longer had any desire in bringing him in considering the load of midfield players around.

Florentino Perez’s relationship with Pogba’s agent Mino Raiola was determined as an obstacle that could have gone on to break down any possible move.

Zidane is not ready to admit defeat in his pursuit of the Manchester United no. 6 and would push for him one more time but the board members at the club seem to have closed the chapter on the Pogba stories and have ruled out making a move for him.

Madrid are set to focus on other targets while also looking to make a few changes in the squad with sales.