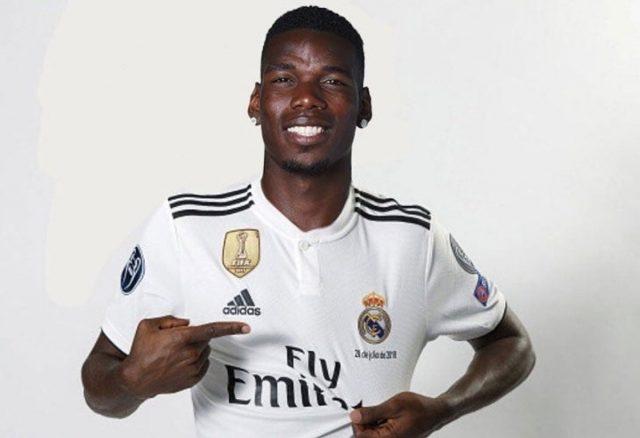 Former France international Christophe Dugarry has insisted Paul Pogba could be the missing piece in Real Madrid’s puzzle, adding that he could be an ideal signing for the Los Blancos.

Dugarry believes Madrid boss Zinedine Zidane could be key to unlocking the restricted potentials in the Manchester United midfielder who has missed the majority of this season.

Pogba has been linked with Madrid on numerous occasions with Zidane behind the hunt for him but Dugarry believes it’s time the Spanish giants pounced on an injury-striken campaign to have the Frenchman on the cheap as their squad may need new faces.

Dugarry said to RMC Sport: “We have all observed that this [Real squad] is aging a little. It is [a team] that has problems projecting, breaking lines and reaching the second line when there are centres.

“Pogba can do it. He is a boy who can score goals. For me, he is the ideal boy to give Real Madrid what is missing.

“A year has passed that has been difficult for him, because he has injuries and his team does not perform well, but every time he has been able to play, he quickly recovers his level. Knowing Zizou, if he was in love with Pogba, there is no reason for him to be gone a year later.” 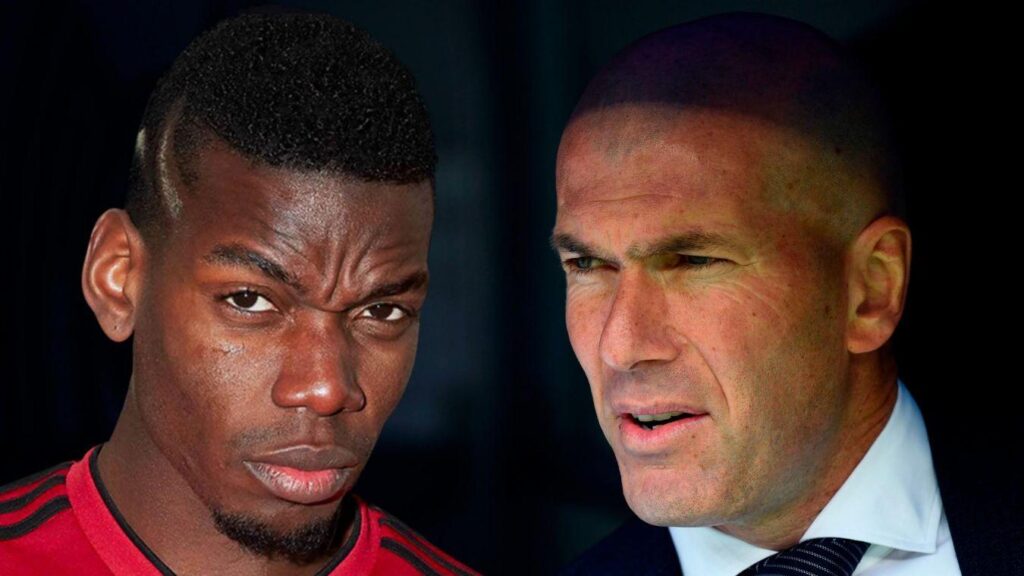 Zinedine Zidane has never been shy to declare his intentions to bring in the Manchester United midfielder and has been trying all attempts to grab his target.

“I really like Pogba and you know that,” the Blancos boss said in March 2019.

“I know him very well, he’s a different kind of player and he can provide many things because of his skills. He knows how to attack and defend.

“However, he’s not my player. He plays for United and we have to respect that. He’s always said that he likes Madrid.”