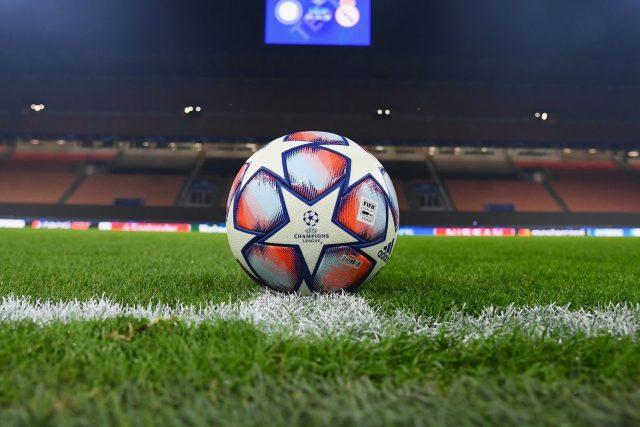 Real Madrid put up a good show on Wednesday night as they scored two goals last Inter Milan away from Spain.

The Spanish giants went into the game without some key first team players including Sergio Ramos and Karim Benzema as well as Luka Jovic.

The game was one of the best the current La Liga champions have played so far this season, creating chances and dominating possession.

He didn’t have much to do throughout the entire game but came up with a crucial save at the latter part of the game to keep his clean sheet intact.

Carvajal chased every ball with his all and was good offensively and defensively, giving the Inter wingers no chance to penetrate down his flank.

A performance even Sergio Ramos will appreciate. The 30-year-old filled the void left by the captain very well and was fouled for the opening goal.

Another impressive performance from the Frenchman. He could have grabbed an assist of two if not for lack of awareness from the forward line.

Modric completed two of three attempted dribbles and had to play his distribution game very well.

Registered a pass accuracy of 97.7% and was allowed to dictate the tempo of the game for the away side.

The youngster provided three key passes during his 58 minutes on the pitch and looked bright in the first half.

Hazard completed six take-ons in the first half and opened the scoring from the spot for Madrid.

He didn’t see much of the ball in the final third of the pitch but he had some decent chances to score.

Didn’t have much to do after coming on in the 59th minute.

The teenager scored with his first touch a minute after coming on and got himself into some good positions with his movements.

He didn’t have much to do after his introduction but managed one shot off target.