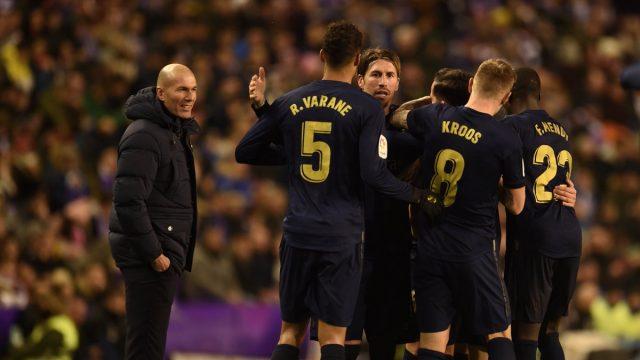 Real Madrid are set to have a busy summer once again when the transfer window is opened – with players expected to come in with others using the exit door.

The club are willing to overhaul their squad which could see them sell more than three players to make way for Achraf Hakimi, Martin Odegaard and other possible signings while allowing others to leave on loan. 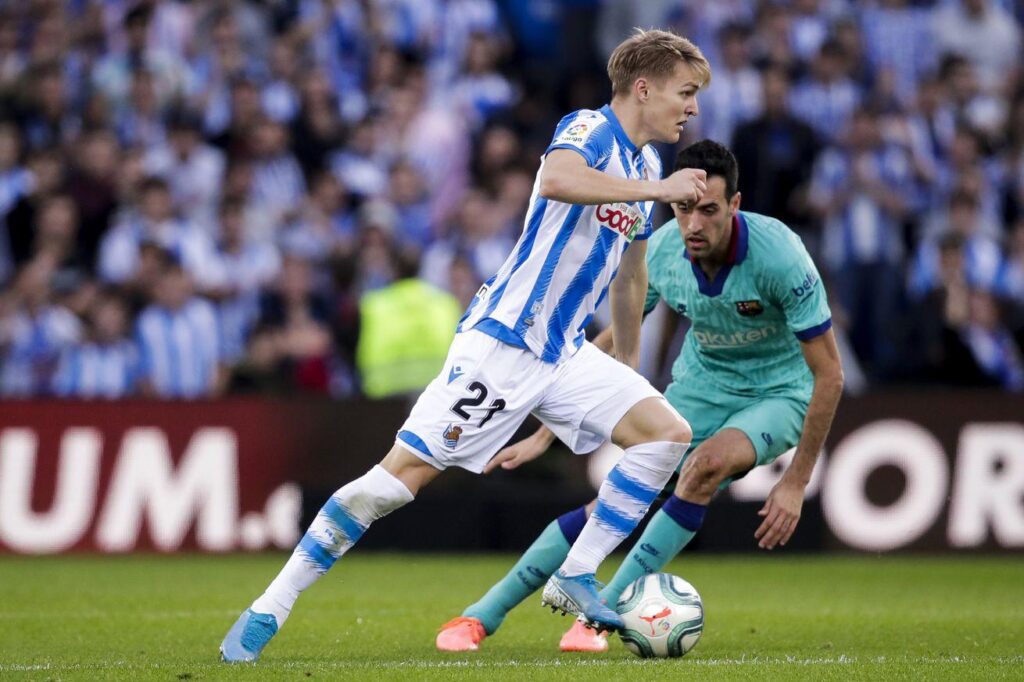 A summer overhaul could be crucial but the message remains, ‘some will have to make way for others.’ A message that has created uncertainty within the dressing room.

With 11 promising loan players likely to start the season with Los Blancos next season, you feel it is only right to and wise enough to let go off players who have provided less competition in the last few years.

James Rodriguez, Lucas Vasquez, Gareth Bale and Mariano Diaz are few of the many players that could be moved on by the club.

The club is willing to move these players on should the right offer be put on the table. The club will have to reach an agreement with them to facilitate their likely moves away from the Spanish capital.

Bale and James have been the closest to leaving having received offers from China, Italy and England in the past.

Nacho, Marcelo, Luka Modric and Brahim Diaz are other options that could depart the team, with the latter likely to be convinced to accept a loan deal after rejecting several options.

Modric and Marcelo have had to cope with a place on the bench this season due to the emergence of Federico Valverde and Ferland Mendy, and that could see both consider their futures going into next season. 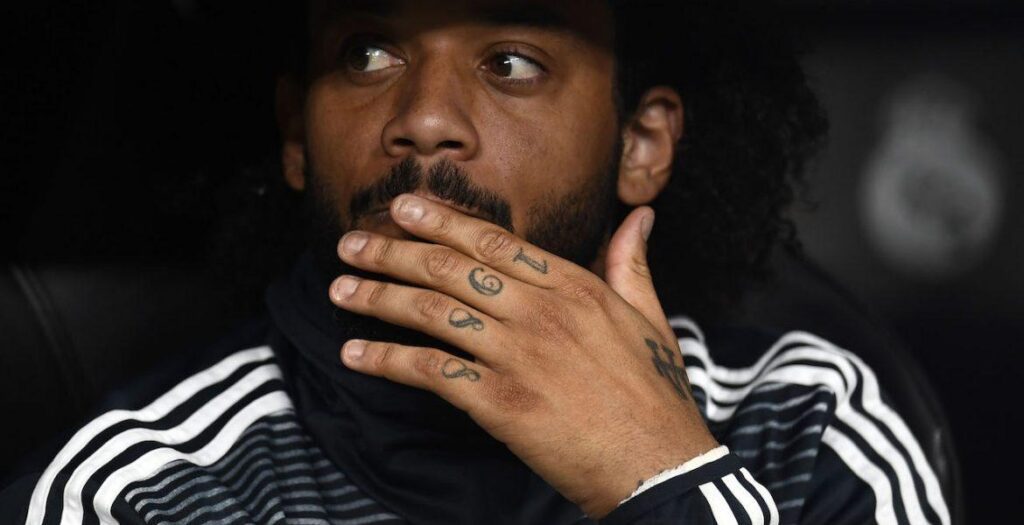 Zinedine Zidane is likely to include a central midfielder, a left-back as well as a striker in his shopping list, while considering the option of keeping some of the players that may return from their loan spells.