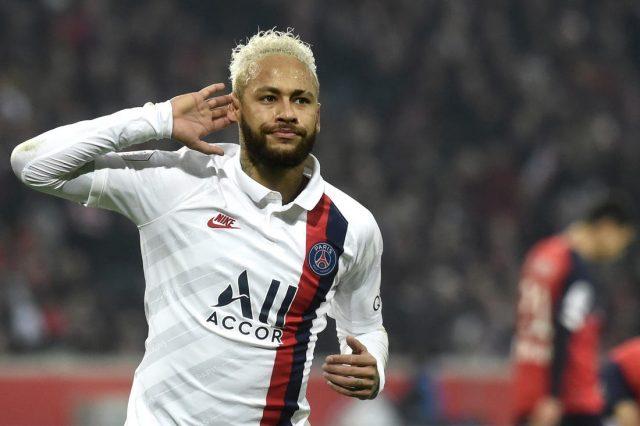 Neymar is expected to attempt to force a move back to La Liga this summer after a failed attempt last time around and was forced to remain in the Ligue 1 with Paris Saint-Germain for this campaign.

PSG fans booed the 28-years-old earlier this season for causing so much trouble in the squad due to his numerous attempts to leave in the summer but he has since won them over with some superb performance.

Meanwhile, Barcelona and Real Madrid are desperate to strengthen their squad and are planning to tempt the Brazilian back to Spain when the transfer window reopens.

Former Real Madrid star Roberto Carlos thinks Neymar should snub the Catalans and move to the Bernabeau if he wants to improve his chances of winning the Champions League. He added: “If it were up to me Neymar would already be here a long time ago, but life is not how one would like it.” 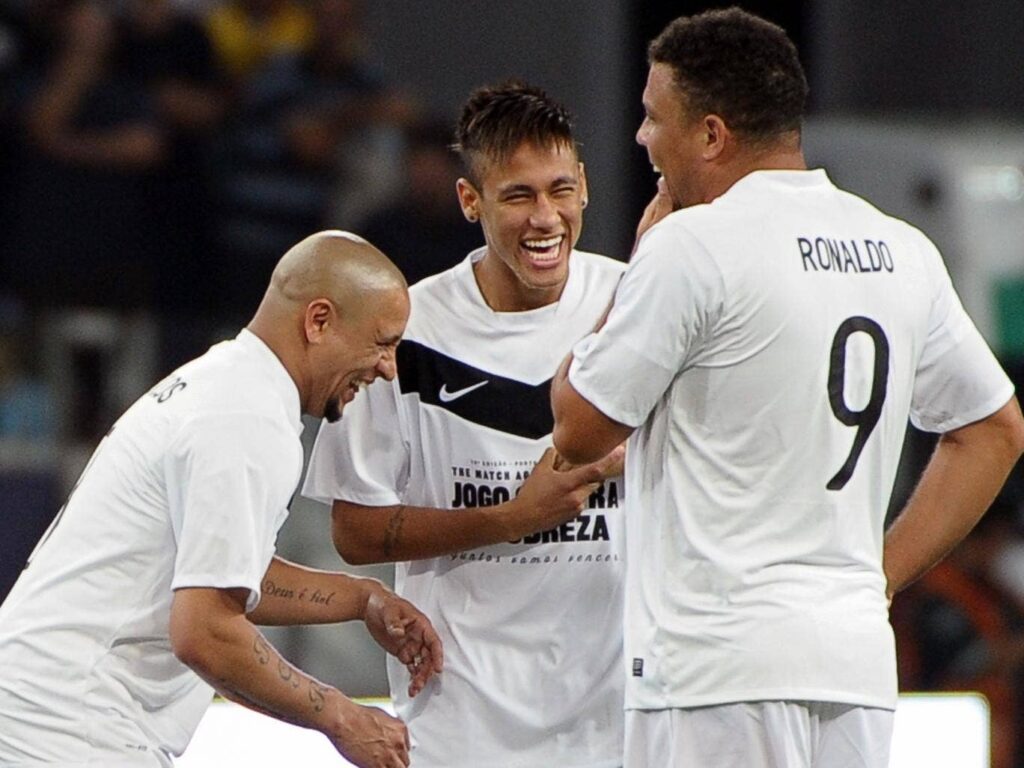 “The great players should always be playing for the best clubs in the world. Real Madrid are a reference for any player. You want to win the Champions League? Come to Real Madrid!”

But Roberto understands if Neymar makes a surprise decision to remain at PSG in the future. On this Carlos said, “He’s happy at Paris Saint-Germain.

“I hope he continues to play with joy, as he has done lately. That’s the Neymar everyone likes to see.”

However, PSG will demand a huge some for Neymar to leave the Parc de Princes.

Rodrygo Goes: I don’t want to be the new Neymar