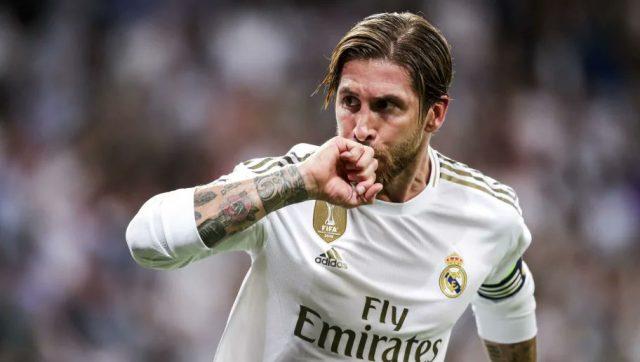 Real Madrid defender, Sergio Ramos says he is eager to return to football duties with the Spanish league set to resume soon, deeming it as a huge step to boost the economy and emotions of the people.

Speaking about the return of football, the Spain national team captain believes it’s huge step for them as they continue their fight against the novel coronavirus.

“Getting going needs time, the country needs football as an economic support and the people need it as a distraction,” Ramos insisted.

“I’m dying to compete again, for LaLiga Santander to be normal again, we have to be disciplined so that we can eliminate this virus.

“I want to send a message of support to everyone who has lost a loved one, we’ll get through this and we have to come together.”

On the return to training with “new protocols”

“We have to go to Valdebebas in divided zones and following the rules, it’s a bit abnormal and complicated but the situation requires it,” he added.

“It will be LaLiga who take decisions, Germany has set the example we have to follow.

“We like being with our families but we have to be flexible too.”

Barcelona are narrowly ahead of Real Madrid with just two points separating the two. However, the 2010 World Cup winner has ruled out taking sides to declare who might be crown champions when the season resumes.

“I know the schedule of both teams perfectly,” Ramos said when asked about Madrid trying to overhaul Barca.

“Without fans, making a prediction is a bit brave. Our objective is to be champions.”